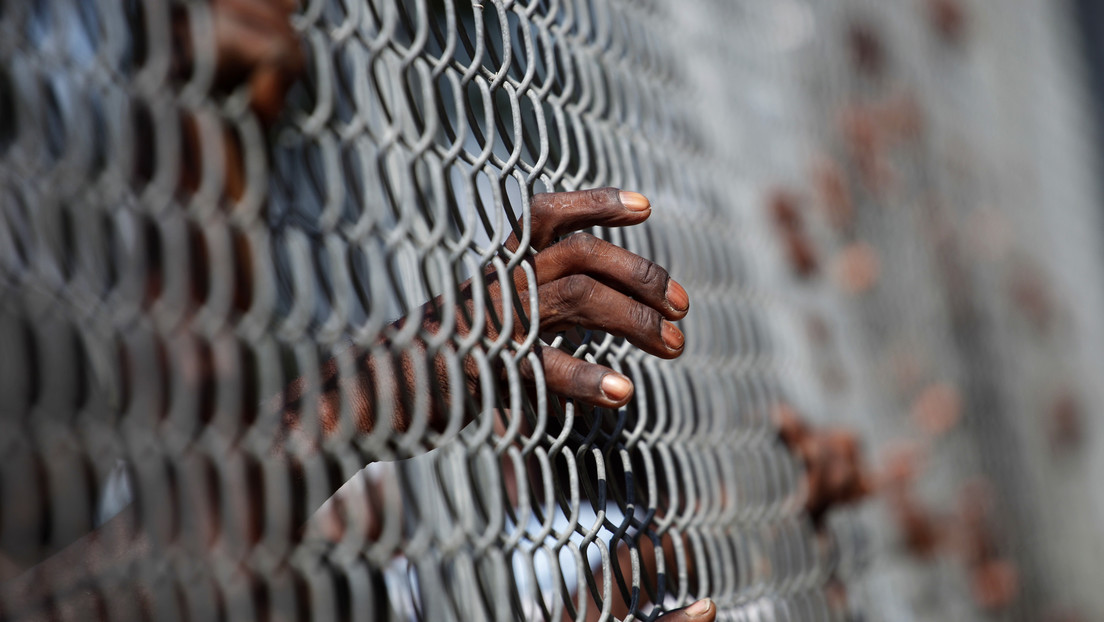 The number of people who died of hunger in the world multiplied by six in the last year, surpassing deaths from covid-19, reveals a new report from the NGO Oxfam published this Friday, which lists war, pandemic and climate change as the main causes of the crisis.

War and conflict remain the main cause of this crisis, accounting for two-thirds of hunger-related deaths. The NGO names war-torn countries like Afghanistan, Ethiopia, South Sudan, Syria and Yemen among the world’s worst malnutrition spots.

On the other hand, the pandemic and the economic shocks it has caused, as well as the escalation of the climate crisis, have driven tens of millions of people to hunger, the authors of the document indicate. To this must be added that world food prices have also skyrocketed by 40%, the highest increase in more than ten years.

Beyond conflict-affected countries, food insecurity has escalated in what the charity described as “emerging epicenters of hunger”, such as India, South Africa and Brazil, some of the countries most affected by the covid-19 pandemic. However, even nations with relatively resilient food systems, such as the US, have been affected by the pandemic and recent climate shocks, the report notes.

“The worst is yet to come”

Vulnerable groups, such as women, displaced people and informal workers, are the most affected by the crisis.

This surge in hunger-related deaths came in a year in which global military spending increased by $ 51 billion, enough to cover six and a half times what the United Nations estimates it needs to fight hunger. Meanwhile, the wealth of the world’s ten richest people increased by $ 413 billion last year, 11 times the cost estimated by the UN to guarantee global humanitarian assistance.

“The worst is yet to come, unless governments urgently address food insecurity and its root causes “, warns Oxfam.