Pamela Anderson asks her fifth husband for a divorce, after a year of marriage.

This afternoon, it circulates that Pamela Anderson filed for divorce from Dan Hayhurst, her fifth husband, shortly after celebrating their first wedding anniversary on December 24, for reasons that are still unknown, according to ‘Rolling Stone magazine.

Remember that at the beginning of their love story, the couple was full of lights and shadows, because they claimed that they met when Pamela settled in a house she had bought years ago for her grandparents in the city of Ladysmith, on Vancouver Island where she grew up and hired Dan to work as a bricklayer in the remodeling of the house.

However, Dan publicly accused her of “tearing up a family” by starting an affair with knowing that he had been in a stable relationship for five years and had three children. 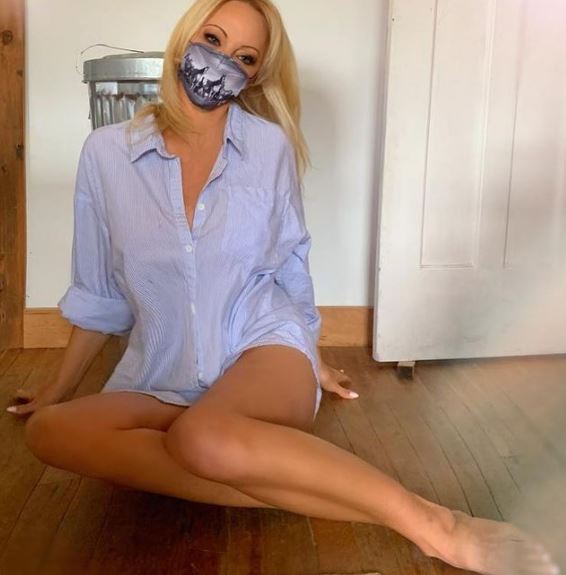 Pamela’s move to her native Canada even had a lot to do with her own love problems, as it happened months after she celebrated her fifth wedding to a former boyfriend of youth, producer Jon Peters. 12 days later, she changed her mind and they separated, although Peters cannot actually be counted as her fifth husband because they never submitted the paperwork to legally formalize their marriage.

The actress was also married to Tommy Lee,father of her two children; rapper Kid Rock,whom she divorced four months after her marriage; and with Rick Salomon,with whom he walked down the aisle twice: in 2007, although he eventually got their union annulled, and again in 2014.