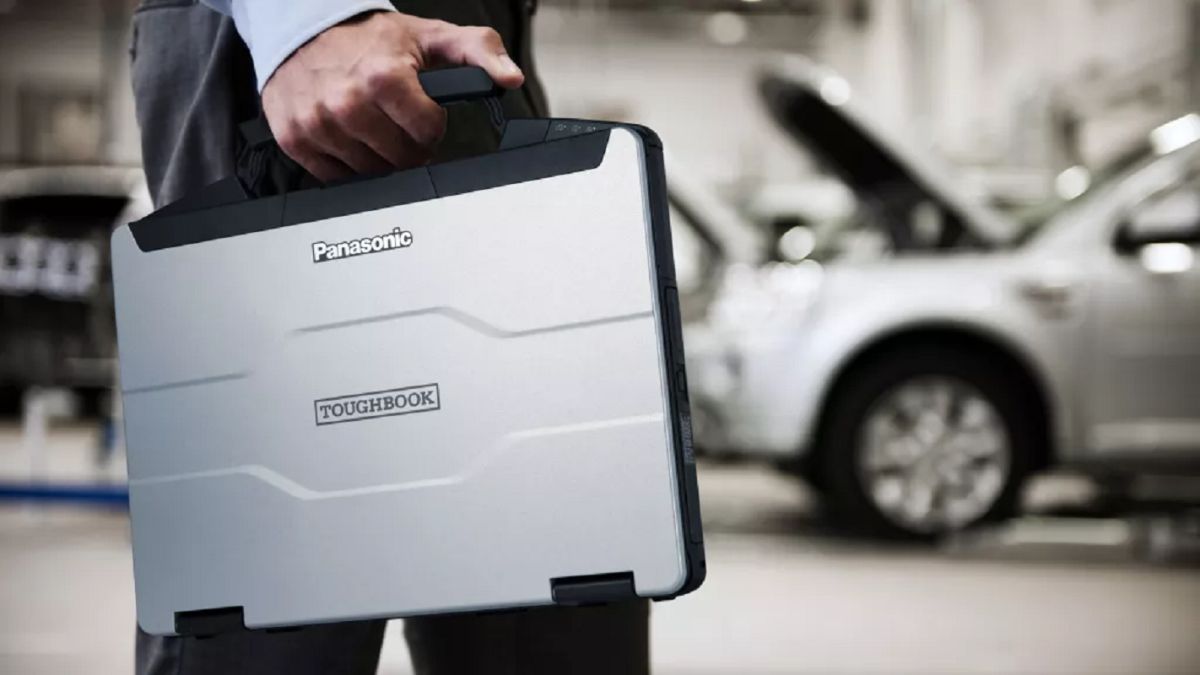 The world of laptops is very broad and users are the ones who decide which one to take home. Of course, all respond to the need to work outside the workplace, or even play at full power. But at Panasonic they have a model that caters to other things such as resistance. The apparatus in The question is the Toughbook 55, a modular and rugged notebook in equal measure.

This is the Toughbook 55

One of the characteristics of any laptop is that you can take it wherever you want. But there may be something else that this type of device can give you, such as more resistance or a design that you can change to your liking. And it is with this perspective that Panasonic has launched its portátil Toughbook 55.

The device has received a new update with great improvements, but what stands out the most is its external design. The vast majority of users carry their machine in a case or backpack to transport it without fear of blows, but the Japanese company has another point of view that you take it without any type of protection. In fact, the computer looks similar to a sturdy suitcase and comes with a handle to hold it. But such a rough design is useless if it cannot be demonstrated, and this is done by providing resistance to falls up to 91 cm and is IP53 certified. It also highlights its resistance to extreme temperatures, specifically from -29º to + 60ºC.

As we mentioned, the Toughbook 55 it is modular. This means that it has an expansion bay so you can add exclusive add-ons for the device, such as card readers, a CD reader or even more storage. And now there is new news and that is that if you had a first-generation gadget for this computer, it will be useful in this version. For this reason it can be said that it is backward compatible.

You will not run out of Internet

Panasonic has learned a lot from the tablet segment and that lies in the ability to get internet. And we are not only talking about having WiFi, but also about the integration of an eSIM chip that allows you to connect to the Internet without having to open the computer and install a physical card. Your purchase options range from 1,988 euros with HD screen, while you have two other better resolution options Full HD y Full HD táctil.