Panic in a London subway station: a man set himself on fire in front of all the passengers 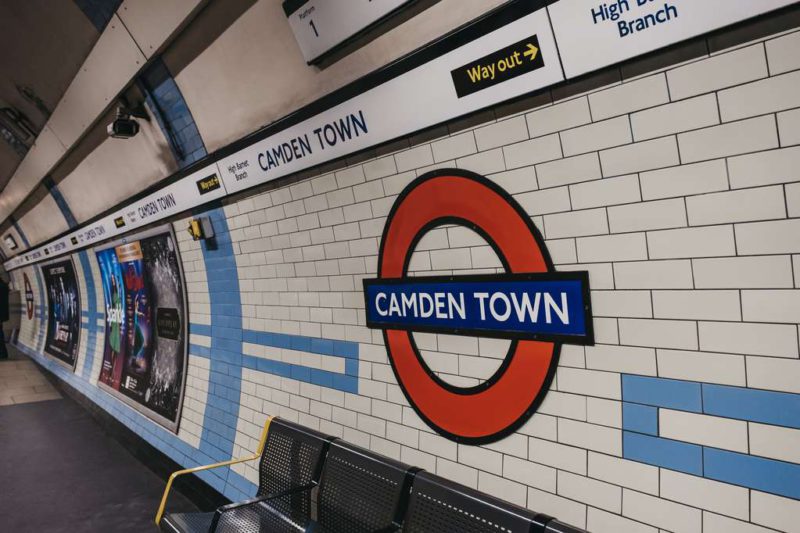 The crowded and famous Camden Town station of London was paralyzed by an unusual episode: a passenger tried to set himself on fire In front of everyone.

According to international reports, a witness said the man was screaming from the pain caused by the burns.

Immediately, emergency services, including police officers and the London Ambulance Service, arrived on the scene to assist the young man.

The incident occurred outside the station Camden Town Although the man suffered burns to his body, the Metropolitan Police officers confirmed that thanks to the rapid firing of the fire, it was extinguished without causing serious injuries.

The doctors who treated him at the hospital clarified that he was out of danger.

A station worker who witnessed the incident confirmed in statements to the press that the man was screaming before making the decision to set himself on fire. As published by the Camden New Journal, They are no longer surprised by these types of cases: “You are prepared so that here you can see anything now.”

For its part, the Metropolitan Police report stated in a statement: “The police were called at approximately 4:00 p.m. to the metro station of Camden Town where they found a man who was completely on fire. The fire was extinguished and the person suffered burns that did not put his life at risk ”.

It is worth mentioning that after being transferred to the hospital immediately and through an air ambulance service, he was arrested and face your country’s charges under the Mental Health Act.

During the dramatic event and as a precaution, the authorities took the decision to paralyze the services of the station. Camden High Street and Kentish Town Road were also closed while police dealt with the incident.

In addition, local bus services were also affected, causing delays in transit and the routine of thousands of people commuting on London’s public transport service.