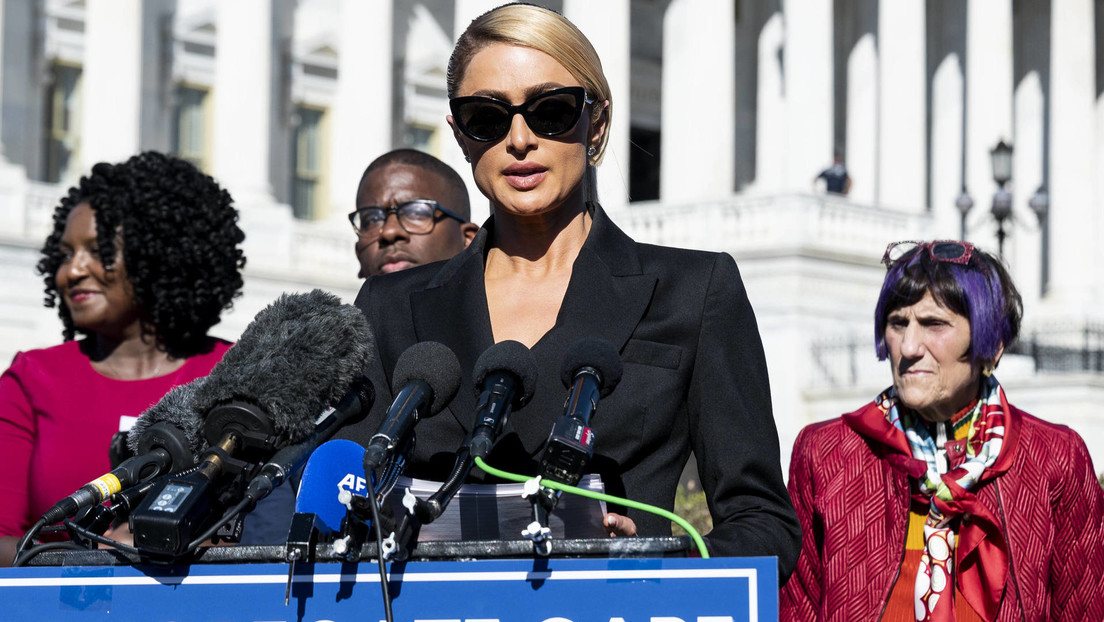 The American model and singer Paris Hilton on Monday accused the centers for the ‘treatment’ of teenagers with problems of brutality.

In a opinion piece For The Washington Post, Hilton reveals that in the four facilities of this type, in which he was during his adolescence, he suffered “physical and psychological abuse by the staff.”

“They strangled me, slapped me, spied on me while I was showering, and deprived me of sleep. They called me by vulgar names and forced me to take medication without a diagnosis. In a Utah facility, I was locked in solitary confinement in a room where the walls they were covered in scratch marks and blood stains, “he recalled.

The transfer to the center itself was also traumatic. “I was woken up one night by two men in handcuffs. They asked me if I wanted to go ‘the easy way or the hard way’, before pulling me out of my house while yelling for help,” says Hilton.

The celebrity also claims that if children in teen centers complain to their parents, they are unlikely to pay attention to them. “I was unable to report this abuse because all communication with the outside world was monitored and censored. Many collective care facilities drive gaps between parents and children by telling parents not to believe their children when reporting abuse and by telling children that their cries for help will never be believed, “he recalled. To this, he adds that “some children in these facilities do not have loved ones to turn to.”

The problem is systemic and has developed over decades because of a general lack of transparency and accountability, says Hilton. It indicates that some 120,000 American teens are in group care facilities at any one time, many of them as a result of decisions by the child welfare and juvenile justice systems. Therefore, it must be resolved with greater control by the State.

“Congress and President Biden must enact a basic federal ‘bill of rights’ for youth in collective care. […] Congress should also provide funds to states to create comprehensive reporting systems for incidents of institutional abuse and establish standards for best practices and staff training. It should also require states to show that the basic rights of children are being protected, “he concluded.