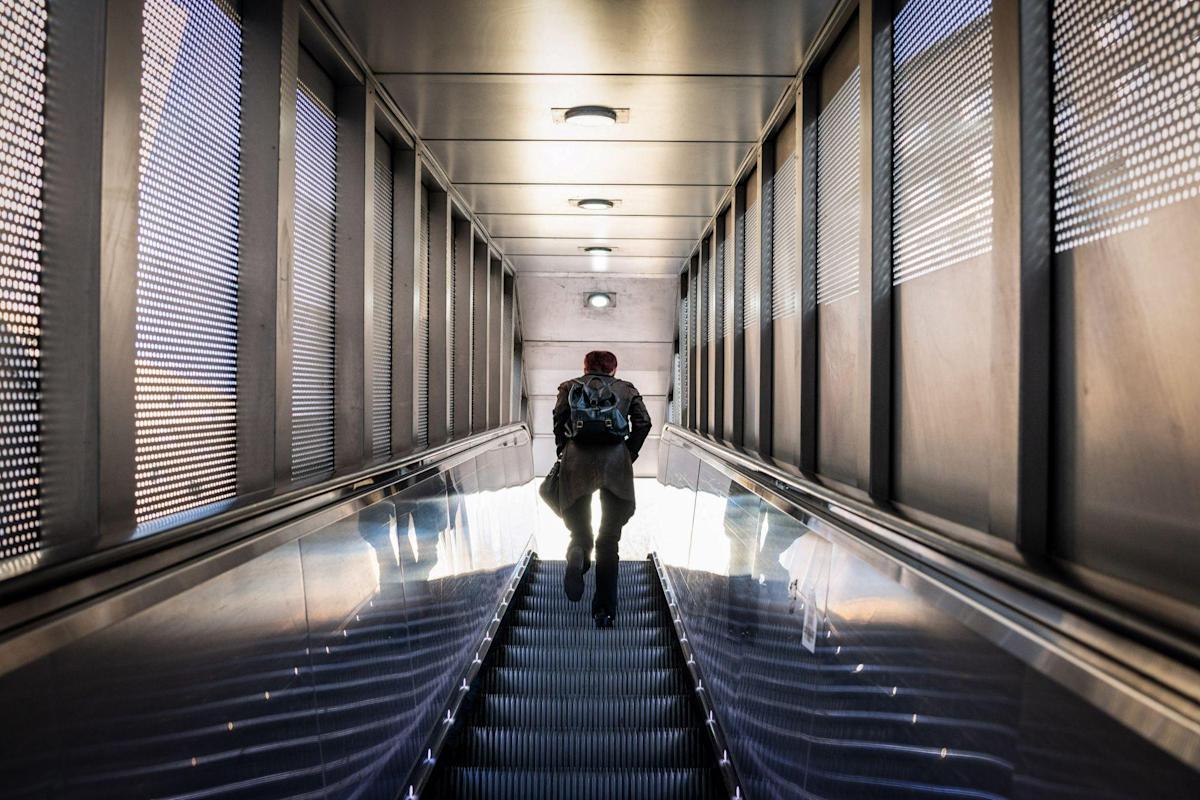 Paris is coveted by US banks in headhunting

(Bloomberg) – An investment banker in Paris says not a week goes by without a call from a headhunter with a job offer. Another received an unexpected raise in June after an annual readjustment just a few months earlier.

With giants like JPMorgan Chase & Co., Goldman Sachs Group Inc., Morgan Stanley, Bank of America Corp. and Citadel expanding their operations in the French capital, the city has become one of the most popular job markets in Europe for financial professionals. Salaries are rising, and recruiting companies say it has been difficult to find promising candidates.

American financial firms, which for decades used London as a gateway to the European single market, are opening offices or strengthening existing operations on the continent to maintain their access to the bloc. By the end of this year, Paris will have added 3,000 financial jobs thanks to Brexit, French Finance Minister Bruno Le Maire said in June. Many think that the trend is just the beginning.

“The first bank relocations in Paris created a comprehensive financial ecosystem that will attract more financial institutions,” said Arnaud de Bresson, managing director of Paris Europlace, an industry association promoting the city as an international financial center. “Hedge funds, asset managers and other financial service providers are looking to be a part of this as well. It is a snowball effect ”.

The days when junior bankers in France earned less than their UK counterparts may become a thing of the past. An M&A analyst in Paris can now earn a base salary of between € 60,000 and € 70,000 a year, quickly catching up to London level, scouts say. A French bank manager complained that US banks are paying bankers too much and skewing the market.

While average pay in France is still lower than in the UK, “there has been pressure on wages since Brexit as local banks are trying to match what foreign institutions can offer,” said Stéphane Rambosson, co-founder of the executive selection company Vici.