Pável Dúrov on Pegasus: “Whoever accesses my personal data will be disappointed” 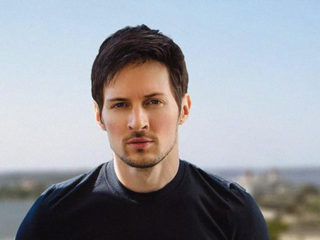 The creator of the Telegram messaging service, Pável Dúrov, shared on his channel an entry in which he confessed that he knew that his phone was tracked by a surveillance tool.

Dúrov detailed that “at least since 2018” he was aware that one of his phone numbers was included on a list of potential spyware targets, although the NSO Group denies tracking it.

“Whoever accesses my personal data will be disappointed“Dúrov wrote, confessing that cybercriminals will have to review thousands of Telegram design concepts, as well as countless messages related to its development.” They will not find important information there. “

However, he was concerned that spyware have access to the personal information of even more influential individuals.

As Durov points out, even though the market monopolization – by Apple and Google – increases costs and violates the privacy of billions of people, governments have not reacted in a timely manner.

“I hope the news that they themselves have been the targets of these surveillance tools they will make politicians change their minds, “Dúrov said.