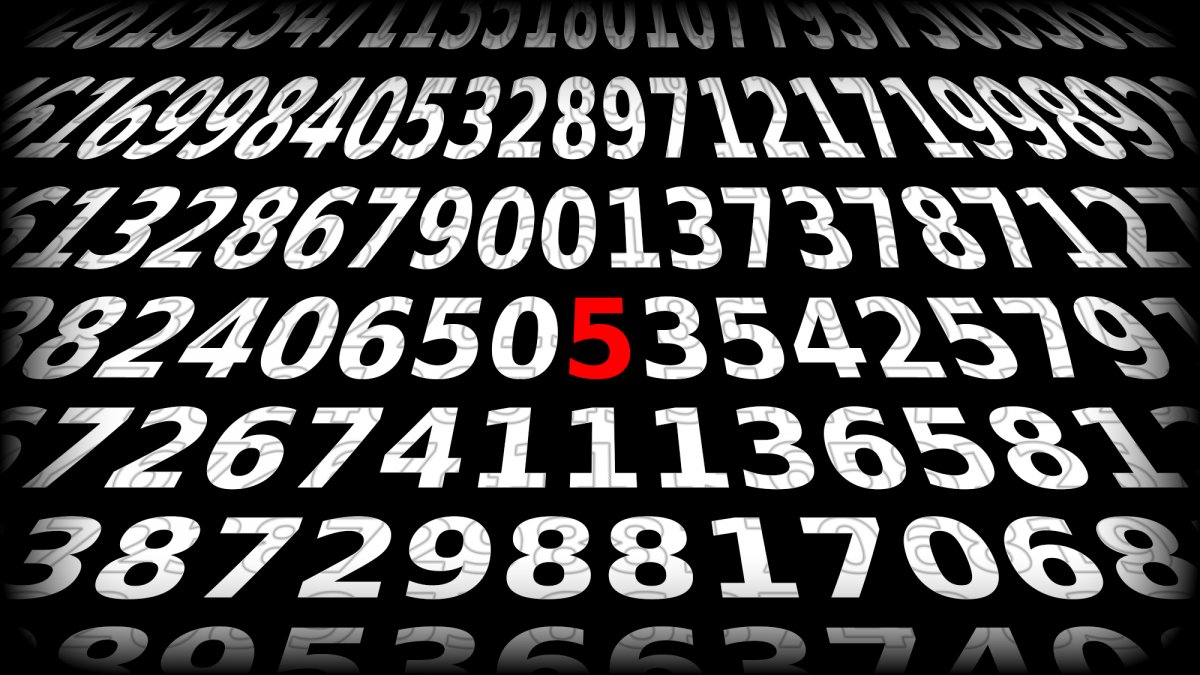 Pay please! Five trend-setting words on the way to the phone

“The horse does not eat cucumber salad” is the first recorded sentence that was sent over a telephone wire. Although the inventor did not achieve the ultimate breakthrough, he showed the way with his telephone and gave the device his name, which is still an indispensable part of global communication today.

Philipp Reis was born on January 7, 1834 in Gelnhausen, Hesse. Strokes of fate made little Philipp an orphan at an early age: his mother Marie Katharine died when he was almost a year old, his father, the master baker Karl Sigismund, passed away when his son was 10 years old. He was given a handsome inheritance.

His godfather, Philipp Bremer, was appointed guardian. His grandmother sold his parents’ house and sent him to the Louis Frédéric Garnier Institute, a boarding school in Friedrichsdorf. He stayed there for four years and learned, among other things, English and French and already showed a great interest in scientific topics. At the age of 14, Reis left the boarding school and switched to the Hassel Institute in Frankfurt am Main.

On March 1, 1850, Philipp Reis began a commercial apprenticeship in the Breyerbach dye store in Frankfurt, but not entirely voluntarily. His guardian determined it. Reis complied with the will of the godfather, but gave him to understand that he would like to continue his studies after the end of his apprenticeship. Nonetheless, his boss was so satisfied with his diligence and punctuality that he allowed Reis to study mathematics in private lessons and to attend lectures on mechanics.

This was also the time when my passion for inventing began. One idea was particularly bizarre: his “reliable alarm clock”. A paving stone was connected to a cuckoo clock, the other end of the cord to the arm of the sleeper, and at the desired time the falling stone should pull up the arm and thus wake the owner.

Basically, the experiments were successful – Philipp Reis never slept through his own experiment. However, that was more due to the fact that he always woke up on time for fear of robust alarm clocks. But somehow not a resounding success in the sense of the inventor. Further inventions: A kind of roller skate and the velocipede, a kind of three-wheel drive with a lever. He also researched a perpetual motion machine, the legendary as well as impossible device, which, once set in motion, should remain in motion without a supply of energy.

After completing his apprenticeship, Reis joined Dr. Poppe one, a polytechnic preschool. The teacher’s career aspiration grew out of this. Reis wrote in his notes:
“Several of my classmates, young people between the ages of 18 and 20, felt it was a shortcoming that natural history, history and geography were not taught. So we decided to teach each other in these subjects. I took on geography and From this first occasion I became convinced that teaching was my profession. “

As a teacher at the Garnier Institute

After military service in Kassel in 1855 and further studies, Reis returned to the Garnier Institute in 1858, where he accepted a position as a teacher. He taught French and physics there. Experiments were paid extra. And it was here that he further developed the idea of ​​the telephone.

In class they examined the human ear, and that gave Reis a revolutionary idea: “Prompted to do so by my physics class, I took up an earlier work on hearing tools in 1860 and soon enjoyed my efforts through success To see rewarded, in that I succeeded in inventing a device that makes it possible to make the function of the hearing tools clear and descriptive. With which one can also reproduce tones of all kinds through the galvanic current at any distance. – I called the instrument the telephone. “

Functionality of the telephone modeled on the ear

A simulated ear was connected to a knitting needle with a copper wire. A membrane simulated the eardrum, and a metal plate behind it simulated the hammer. When the membrane was vibrated by sound waves and touched the metal plate, the circuit was closed.

When the current reached the bobbin and thus the knitting needle, the vibration was transmitted. And a violin as a resonance body made these tones audible, even over long distances. This system was not yet perfect: music was transmitted well, but speech was difficult to understand.

A colleague of Reis, music teacher HF Peter remembered that they tested the telephone by having the brother-in-law speak sentences from the “Spiess” gymnastics book into his ear. And from the other room, about 100 meters away, they could hear the words. He ran to his brother-in-law and insinuated that Reis knew the book by heart, and he uttered senseless sentences and so the famous sentence came about: “The horse does not eat cucumber salad”. Or: “The sun is made of copper”. Reis only half understood the sentences, but in principle voice transmission was possible!

At the first demonstration on October 26, 1861, Reis demonstrated his telephone to a specialist audience. In the lecture “About the propagation of tones at any distance through the mediation of galvanic current”, organized by the physical association, music was also transmitted such as “Must i then go to the city …”.

It created some fascination, but not the breakthrough. The potential of this discovery was not recognized and it was dismissed as a gimmick. Although it was technically not yet fully developed and not even close to a telephone in the modern sense (there was no intercom), it was nothing less than the invention of electroacoustics and the first primitive microphone and loudspeaker.

Instead of success, only insults

Reis was particularly offended that the publisher Johann Christian Poggendorff did not include the publication of the invention in his Annals of Physics and Chemistry. The rejection was also the second after Poggendorf had already refused in 1859 to print a Reis essay on electrical radiation. Disappointed about the lack of response, Reis ended his membership in the physical association, but continued to develop his telephone.

In 1863 he presented the much improved version, again before the physical association and even had it presented to the Emperor Franz Josef of Austria. However, it was of no use. Some devices were sold to the professional world, but the big breakthrough did not materialize. There was only one great satisfaction for him: Now the publisher of the Annalen der Physik und Chemie had offered to publish an article over his telephone. Now it was Philipp Reis who smugly refused.

Rice’s health was in poor health as a result of his chemical experiments. He contracted tuberculosis, became bedridden and died on January 14, 1874, at the age of 40.
A year before his death he told a friend: “I have given the world a great invention, I have to leave it to others to carry it on.”

Scottish inventor Graham Bell, who bought a copy of the phone, reported it in the United States two years later Patent 174465 at. It described the phone, was the foundation of the AT&T company, and launched the device around the world.