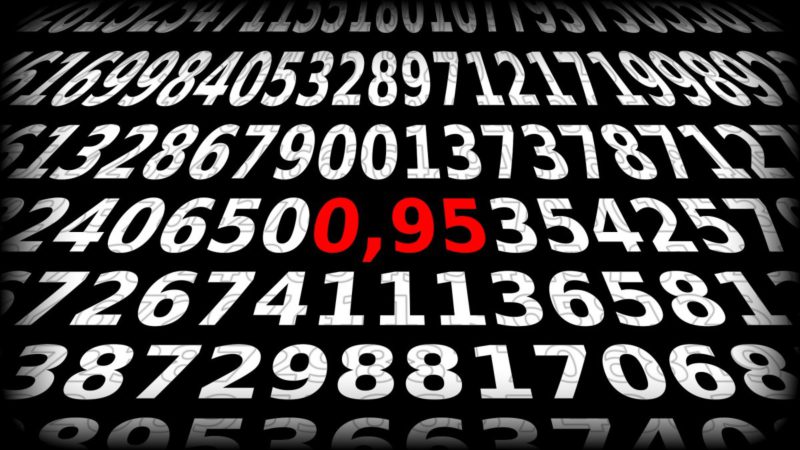 Even if the strangest and most exotic worlds are among the almost 5,000 exoplanets that have been found around other stars, nothing stimulates the imagination as much as the question of whether there is a second earth out there. Even researchers cannot escape this fascination, although with current technology we could not determine with certainty whether life could actually exist – let alone exist – on an earth-like exoplanet. In order to make it clear at least once which exoplanets are most similar to our knowledge, the “Earth Similarity Index” (ESI) has been in existence for ten years now. The similarity to the earth is determined on the basis of the sometimes very little known data and given as a single number between 0 and 1 – so far only the earth comes to 1.

The similarity to earth at a glance

The index was proposed by a team led by Dirk Schulze-Makuch (then Washington State University, now TU Berlin) as an open parameter in order to simplify the comparison of (exo-) planets and to be able to identify the interesting objects in the growing data sets. The ESI should therefore be calculated from two parts, the earth similarity of the interior of the exoplanet – that is, from radius and density – (“Interior ESI”) and the conditions at the surface (“Surface ESI”). Any exoplanet is considered to be Earth-like if the value of both is greater than 0.8 – they are made of rock and have moderate temperatures. Because the life-friendliness also depends on other factors, an exoplanet with a value between 0.6 and 0.8 can also be habitable – Mars comes to 0.7.

The Planetary Habitability Laboratory of the University of Puerto Rico at the Arecibo site maintains constantly updated lists of the exoplanets, which according to their value in the ESI are the most Earth-like. A more conservative list – radius between 0.5 and 1.6 earth radii and mass between 0.1 and 3 earth masses – currently comes to 21 exoplanets with an ESI of at least 0.58. At the very top, Teegarden’s star b lands with an ESI of 0.95, the TOI-700 d, Kepler-1649 c and TRAPPIST-1 d also achieve over 0.9. They are between 12 and 300 light years away from us. A total of 13 of the exoplanets here come to an ESI of over 0.8. Of the 21 exoplanets on this list, only two are smaller than Earth and the rest are larger. The celestial bodies need between 4 and 267 days to orbit their stars.

The laboratory calls another list the “optimistic selection”. The probability that these are rock planets and that there can be liquid water on the surface is lower for the celestial bodies listed there. The exoplanets listed there come to 1.6 to 2.5 Earth radii or 3 to 10 Earth masses. The highest ESI here is 0.83 (Kepler-452 b, Kepler-62 e and Kepler-1652 b). In total, both lists currently include 59 “potentially habitable exoplanets”. One is comparable to Mars in terms of its size, 20 is Earth, 38 are listed as super-earths or mini-Neptune – so these could also be small gas planets that do not exist in our solar system.

So it doesn’t look like there is already a second Earth among the known exoplanets, even if it can’t be ruled out. With new measurement data, exoplanets keep falling off the lists, while others are added. For example, 11 exoplanets were lost on the occasion of the latest update, and it is now clear that it is too hot there for life. At the same time, however, four new ones were added.

If you are looking for an even more comprehensive overview, there is one for you in the “Catalog of habitable exoplanets” nor visualizations of the positions of the known exoplanets around their stars. Here, among other things, Jupiter-like gas giants are listed in the habitable zones of their stars. They may not have a surface where life could arise in liquid water – but they may have solid moons. Another map shows where the potentially habitable exoplanets were found in the night sky – above all, of course, from the Kepler space telescope.