PayPal suffers a slump in profits despite strong growth 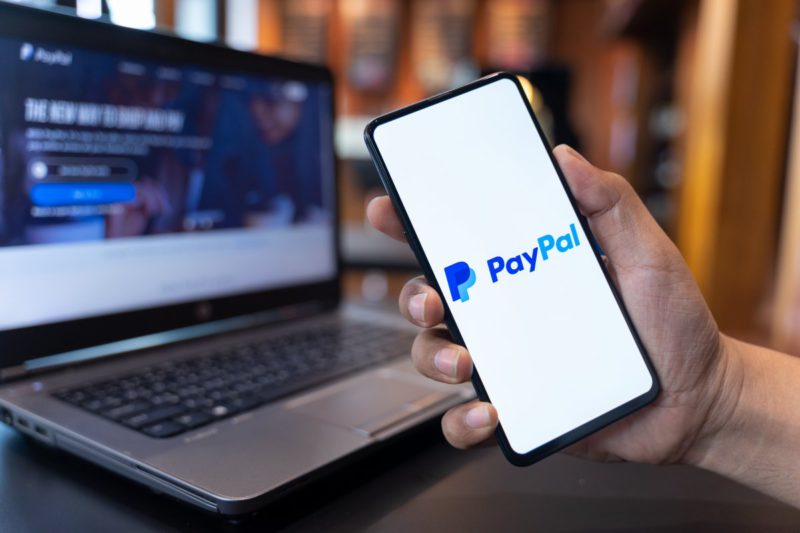 The online shopping boom triggered by the Corona crisis has brought further significant business growth to the online payment service PayPal. In the second quarter, sales rose 19 percent year-on-year to 6.2 billion dollars (5.2 billion euros), as PayPal announced on Wednesday after the US market closed in San Jose, California.

The total volume of payments processed grew by 40 percent to $ 311 billion. With around 11.4 million new customers, PayPal now has 403 million users worldwide. Compared to the past four quarters, however, it was the weakest user growth. The profit slumped in the face of significantly higher spending by 23 percent to 1.2 billion dollars. Paypal boss Dan Schulman spoke of strong growth and one of the best achievements in the company’s history.

Losses due to ebay separation

Although the results were in line with expectations, the share plummeted by around eight percent after the trading session. Investors reacted nervously to the business outlook. Paypal warned, among other things, of a drop in sales due to the progressive decoupling from the ex-parent company Ebay.

The companies belonged together until the split in 2015, but PayPal remained the exclusive payment processor for the online trading platform. Ebay is now setting itself up more independently and is also relying on alternatives, which is at the expense of PayPal. At the beginning of the year, Ebay took the last step in its multi-stage changeover process, with which additional payment methods are now available to private sellers after the commercial ones.