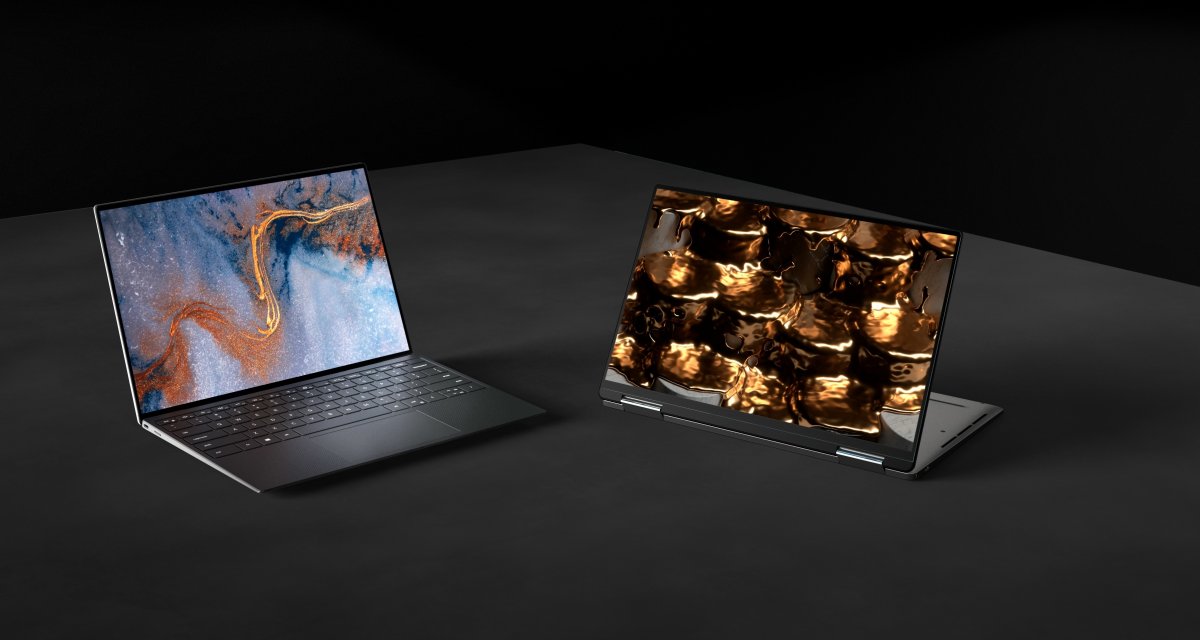 Worldwide sales of desktop PCs, notebooks and workstations remain at a high level. The two market research companies IDC and Gartner have come to this conclusion. The estimates are not 100 percent identical, but largely agree. IDC is assuming almost 87 million PCs sold in the past three months, Gartner a good 84 million. This corresponds to growth of 3.9 and 1 percent respectively.

Both teams agree that the need for notebooks will continue to decrease as more people return to the office. Similarly, more desktop PCs are being sold. The previously high demand for Chromebooks among schoolchildren and students also collapsed, as the need in the education sector has simply been met after more than a year and a half of the coronavirus pandemic.

Likewise IDC agree and Gartnerthat the global chip shortage continues to slow the PC market. With the current order situation, HP in particular could have sold more devices, but ultimately ended up with a year-on-year decline of 5.8 percent – HP sold almost 18 million PCs in the third quarter of 2021. The company thus scratched the 20 percent market share. Brand, after the manufacturer had recently made it comfortable for a good 22 percent.

Front-runner Lenovo has grown by 3.1 percent with almost 20 million devices, but its market share has nevertheless decreased by a few per mille. This is mainly due to Dell’s strong growth of almost 27 percent to a good 15 million sales. The company is making up ground that it has lost since the beginning of the pandemic. At the end of 2019, Dell’s market share was just under 20 percent, but then fell due to the weak supply for the retail market. Apple grew with good sales of its own M1 Macs and Macbooks.

IDC estimates that nearly 87 million PCs were sold in the third quarter of 2021.

Windows 11 did not make itself felt in the third quarter. Since Microsoft supports Windows 10 until 2025, there is no emergency. In addition, the operating system appeared acyclically for new notebooks and desktop PCs, which will not be available until 2022 with new CPU generations successors.