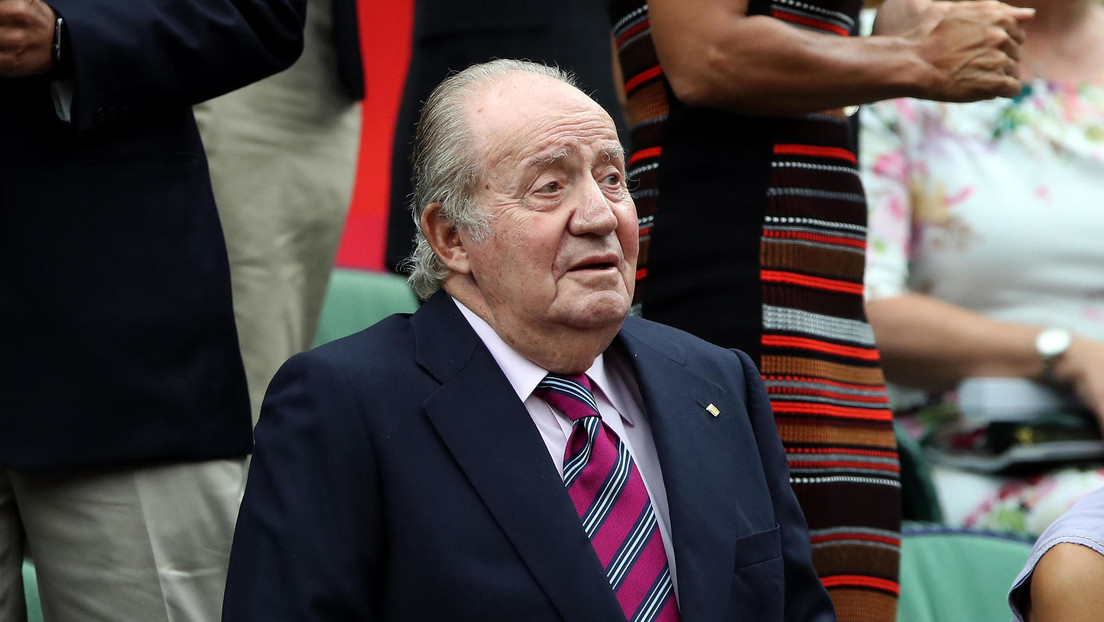 The President of the Government of Spain, Pedro Sánchez, said this Thursday that he believes that former monarch Juan Carlos I should give explanations about the information that has emerged in recent years about his fortune abroad, news that he has described as “disturbing” .

“It would be convenient for Juan Carlos I to actually say what his opinion is on all these facts, which, as I qualified them, are disturbing information, and that in the end undermine the trust of the Spanish people in the institutions“, has argued in a interview television on Antena 3.

Likewise, the president has assured that the emeritus king will not be treated with “favoritism” and that “all Spaniards are treated before the Tax Agency, the Prosecutor’s Office and the Judiciary, eventually, if that happens, in the same way.”

In the same interview, the president has stated that he has no “nothing to say” on the information that indicates that the Prosecutor’s Office plans to archive all the investigations into the ex-monarch’s finances, because “Spain is a democratic state and governed by law.”

Just ten days ago, it was learned that the Supreme Court prosecutors would be considering filing all the open proceedings related to Juan Carlos I in the coming days without actually filing any lawsuit against him.

The first case, relating to an alleged commission of 65 million euros charged to Saudi Arabia for the award of the contract for the construction of the high-speed train to Mecca, would be shelved because the events would have occurred before its abdication, when it was inviolable, plus would be prescribed for having taken place between 2009 and 2011.

In addition, in the last year Juan Carlos I has made two regularizations with the Treasury, with which you have paid the Treasury more than 5 million euros, regularizations that could be behind the file of two other causes. However, the former Head of State of Spain for almost 40 years still has legal proceedings open in Switzerland related to his fortune.

Also in recent days, rumors have emerged about the ex-monarch’s intention to return to Spain before the end of the year, once the legal cases against him are no longer in force.

Sánchez has affirmed that he has no information in this regard and that, in fact, the decision to leave the country was taken by the king emeritus himself together with the royal house and has wanted to value “the commitment of regeneration, transparency and exemplaryity” of the current Head of State, Felipe VI.

Juan Carlos I left Spain on August 3, 2020 and since then he has been residing in the United Arab Emirates in a luxury ‘resort’. Five months earlier, after the controversial information that was coming to light, his heir, Felipe VI, had issued a statement in which he renounced his father’s inheritance. In addition, he reported that he was withdrawing from his father the allocation of around 200,000 euros per year that he received from the budgets of the Casa del Rey.