Pelé is hospitalized to continue treatment for a colon tumor 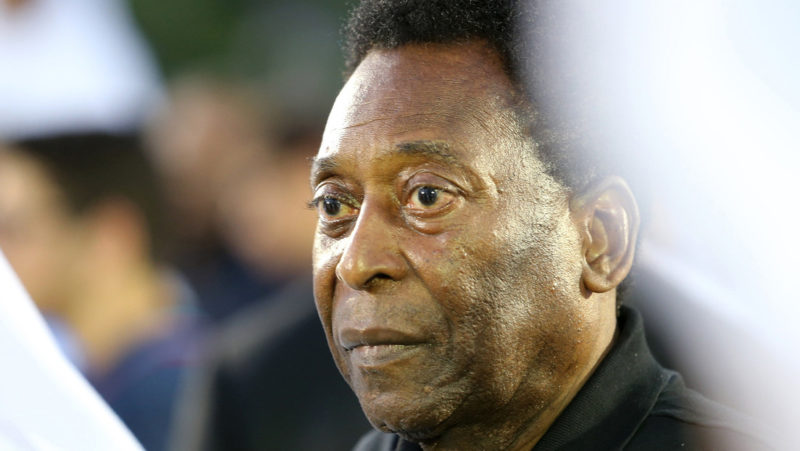 Former Brazilian soccer player Edson Arantes do Nascimento, known worldwide as Pelé, 81, was admitted to the Hospital Israelita Albert Einstein, in São Paulo, to continue treatment for a colon tumor, which was diagnosed last September.

“The patient is stable and the forecast is that he will be discharged in the next few days,” the health center said in a statement, cited by G1.

Pelé, three-time world champion with the Brazilian team, underwent an operation on September 4, 2021 in this same hospital, after that tumor was detected in the colon during routine examinations.

The former soccer player was successful in that surgery, and was able to leave the health center at the end of the same month. On that occasion, the hospital informed that the patient would continue with chemotherapies.