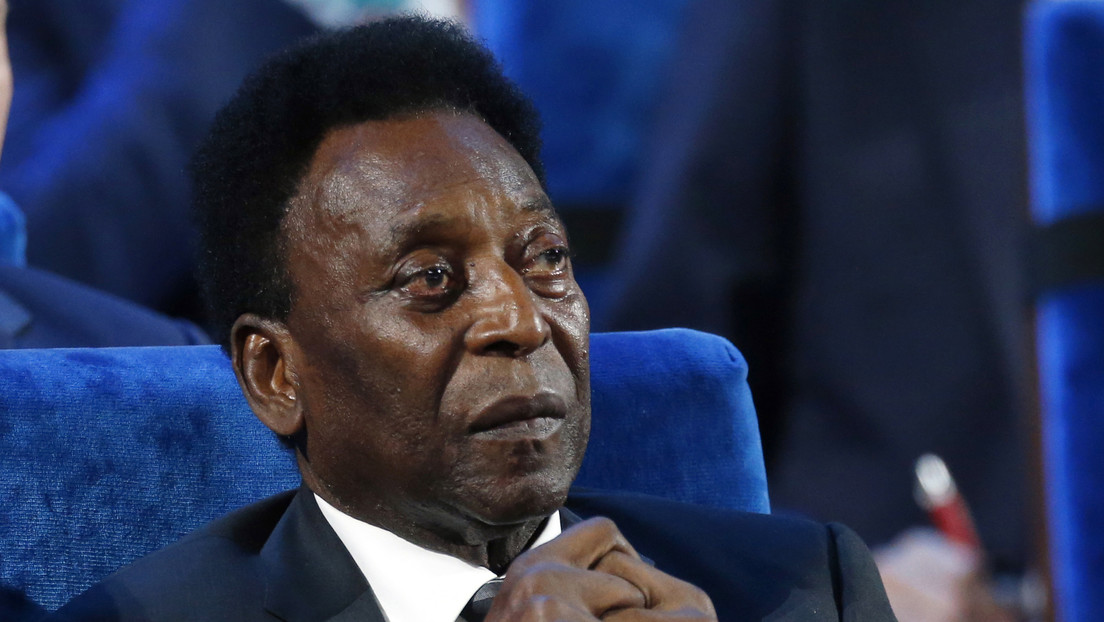 Kely Nascimento, the daughter of former Brazilian soccer player Edson Arantes do Nascimento, Pelé, posted a photo with her father on her Instagram account on Friday and assured that “he recovers well”, despite the fact that the night before he had to go through an intensive care unit for a problem with gastroesophageal reflux.

The transfer of ‘O Rei’ (The King), 80, to a more complex room at the Albert Einstein Hospital in São Paulo, generated concern among thousands of fans. However, her daughter explained that she only went through that room to use a machine that is in that sector of the health center.

“Hello friends. I don’t know what’s going on out there on the news, but my direct messages are on the rise. There is already a lot of anxiety around the world these days and we don’t want to be another reason. This photo was taken just now. He wears a vest because he is Santista [hincha del Santos FC] and the cold bothers him in SP [São Paulo]”Kely wrote in her post.

In addition, Nascimento added that his father “is recovering well and within the normal range. Promise!”

Pelé underwent surgery on September 4 for a colon tumor that doctors detected in late August, during routine examinations.

Two days after his intervention, the former striker himself, who was three-time world champion with the Brazilian team, published a message on his social networks thanking his followers for the affection: “I am used to celebrating great victories and I will face this match with a smile on my face. face, optimism and joy to live surrounded by the love of my family and all of you, “he wrote.