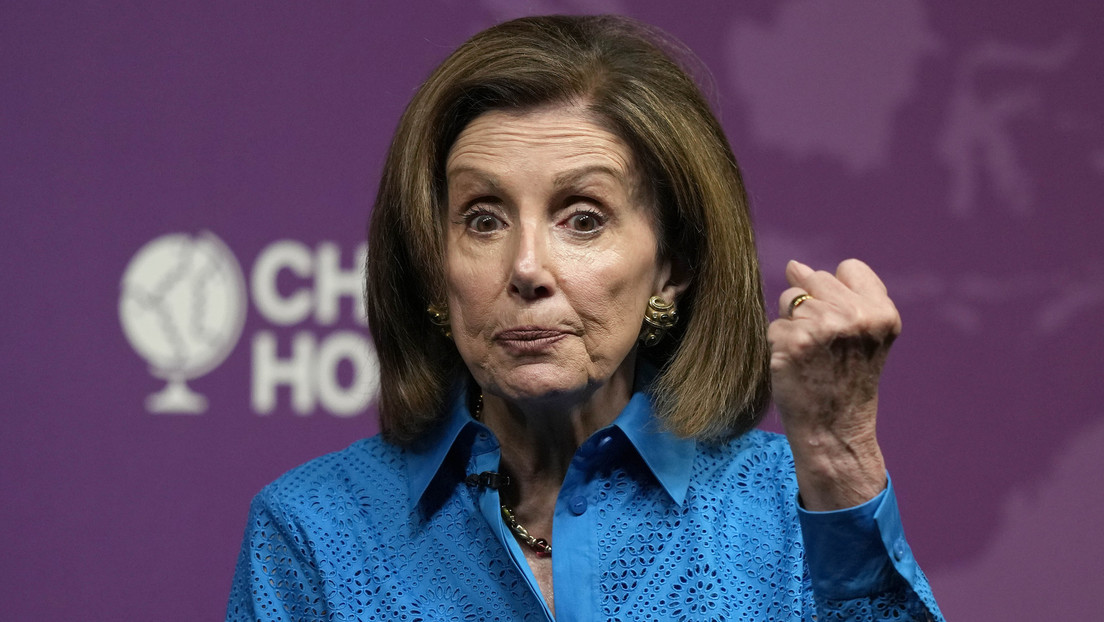 Pelosi: “Capitalism has not served our economy as well as it should”

“In America, capitalism is our system, it is our economic system, but it has not served our economy as well as it should.” has declared this Friday the Democrat Nancy Pelosi, speaker of the United States House of Representatives, during an event at Chatham House in London, United Kingdom.

“So what we want to do is not get away from it, but improve it and ensure that it serves us,” he added. According to Pelosi, historically, the ‘stakeholder capitalism‘It has allowed the salaries of both workers and managers to rise along with productivity, but the economic change of the last decades has favored the’shareholder capitalism‘.

However, the president of the House of Representatives believes that things are changing and even in the private sector they are realizing the need for changes.

In his speech he has not used the word ‘socialism‘, which remains delicate in American politics. In fact, during last year’s presidential election, Donald Trump called his then rival Joe Biden a “Trojan horse of socialism.”

This Thursday, Biden declared that since the beginning of the pandemic the fortunes of billionaires have increased by $ 1.8 trillion, according to the data of the report from Americans For Tax Fairness and the Institute for Political Studies, and that 55 of the largest corporations of the country do not pay not a penny in federal income taxes. “Simply unfair,” said the president.