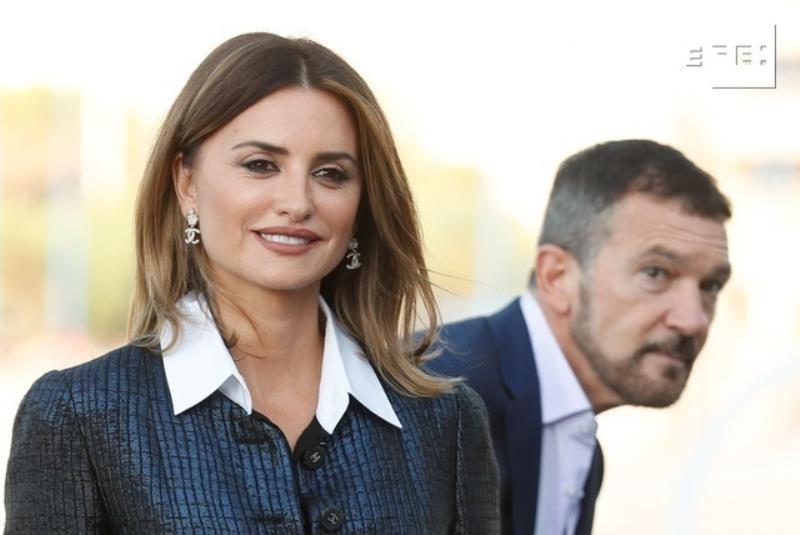 San Sebastián (Spain), Sep 17 (EFE) .- Penelope Cruz said today at the San Sebastián Spanish Film Festival, where she presented the film “Official Competition” at a press conference, that the way of working of the directors Gastón Duprat and Mariano Cohn finds it “very attractive” and announced that there are “plans” to repeat with them.

The artist, who appeared flanked by her fellow filmmakers Óscar Martínez and Antonio Banderas, while the directors listened to her on videoconference from Argentina, stated that she greatly admires Cohn and Duprat from “The Illustrious Citizen”, -also, she added, “for the Óscar’s masterful work “- because” they are very wise when it comes to laughing at absurdity “.

This type of uncomfortable comedy, of which “Official Competition” is a magnificent example and opens the Pearls section today, “is becoming their specialty,” said Cruz, adding that, in his opinion, “they do it with charm. , a grace and an intelligence that is very attractive, in fact, we have a few more plans to delve in that direction. “

The actress explained that she has always been “fascinated” by comedy; he was “lucky” to play that genre hand in hand with the best, “Rafael Azcona and the Trueba family, and also in the world of Almodóvar, where sometimes there is more comedy than drama”.

“I am not more afraid of drama than comedy, but comedy time is so delicate …”, he pointed out, to later deny that, when the public laughs and leaves a room “with a light feeling “, I thought it was easier, but it is not like that.

Duprat added in that sense that they never consider doing a comedy when they think of cinema, but “that ends up coming out.”

“We have a vision of reality that coincides with this, it is our gaze. We do not handle the genre a priori, but we like Berlanga a lot”, although they are not one of those “cinephile directors” who absorb from other cinemas, he says.

Cohn stated that the only premise from which they started is that “it had to be awkward.” It “refers”, acknowledges Cohn, “to other works of ours, but always in complicity with the actors, who act in the key of drama. It is almost a documentary performance, even if the situation is comedy. One has to come out of there with a smile”.

In the film, Cruz becomes a film director who is closer to a visual artist, explains Duprat, as crazy in her methods as her look is: “That woman walks through the door and you already want to run away.” Penelope Cruz laughs at her creation, highlighted by spectacular curly red hair: “When I saw that wig, there was no turning back.”