Pentagon: “Our goal must be never to go to war with China or Russia” 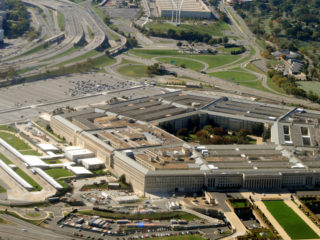 The US objective must be to avoid a war with Russia or China, since otherwise the devastating consequences would be felt not only in the countries involved, but throughout the planet, according to declared this Monday the vice president of the Joint Chiefs of Staff of the United States, General John Hyten, in a videoconference for the Brookings Institution, one of the most veteran American research centers.

According to Hyten, during the Cold War confrontation with the Soviet Union, the “most important confrontation between two superpowers,” the US never crossed the red line, due to the serious consequences that a full-scale war could entail. scale.

According to Hyten, the US is conducting “strategic stability talks with Russia “to keep up to date on the nuclear sector and the space field. Likewise, the US general considers it extremely important to establish this type of dialogue with the Chinese side.

“As different as we are, we do have a fundamental mutual goal: that of never go to war with each other“, summarized.