Home
Entertainment
Pentakill Concert in League of Legends; time and how to watch it online

Pentakill Concert in League of Legends; time and how to watch it online 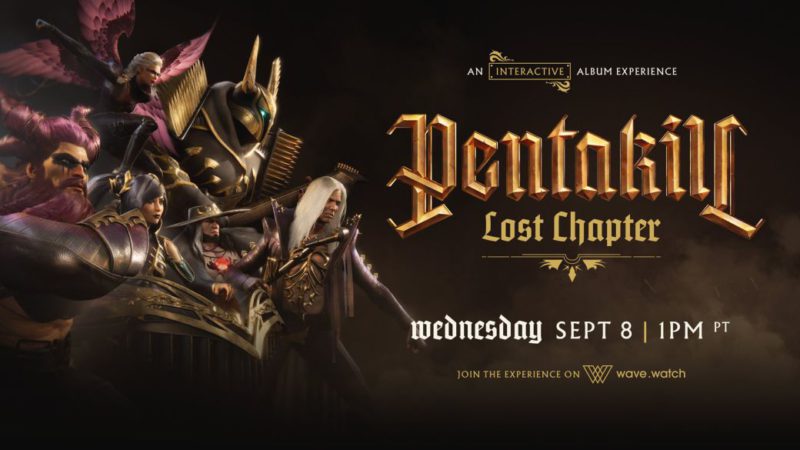 League of Legends, Riot Games’ MOBA phenomenon, will feature its own virtual concert in-game on September 8. The company, in its quest to broaden horizons and increase the limits of the universe of the work, will collaborate with the artists Wave, The Mill and We Are Royale to unite the fans of Pentakill in an interactive experience unprecedented in the video game.

Lost Chapter: an interactive album, a name that it officially receives, will feature the participation of the virtual heavy metal band from League of Legends. The virtual concert opens Today Wednesday, September 8, at 10:00 p.m. (Spanish peninsular time) on the platform Wave. If you’re interested, you can register now from here.

Through the use of the new state-of-the-art broadcasting tools and the Wave platform, Riot Games will be able to offer this virtual show live so that League of Legends fans can watch live and from home a sound show from the hands of Pentakill , which just a week ago announced its third full album: III: Lost Chapter.

In addition, they explain, this work would not have been possible without the interactive visual effects and animations created with real-time video game technology from the Oscar-winning creative production studio, The Mill.

Wave has already taken care of virtual experiences for artists around the world, such as The Weeknd, John Legend, Dillon Francis, Alison Wonderland, Tinashe. It’s Pentakill’s turn; it’s League of Legends turn. We leave you below the exact times in each part of the world to be able to follow it live wherever you are.

What time is the Pentakill concert in League of Legends?