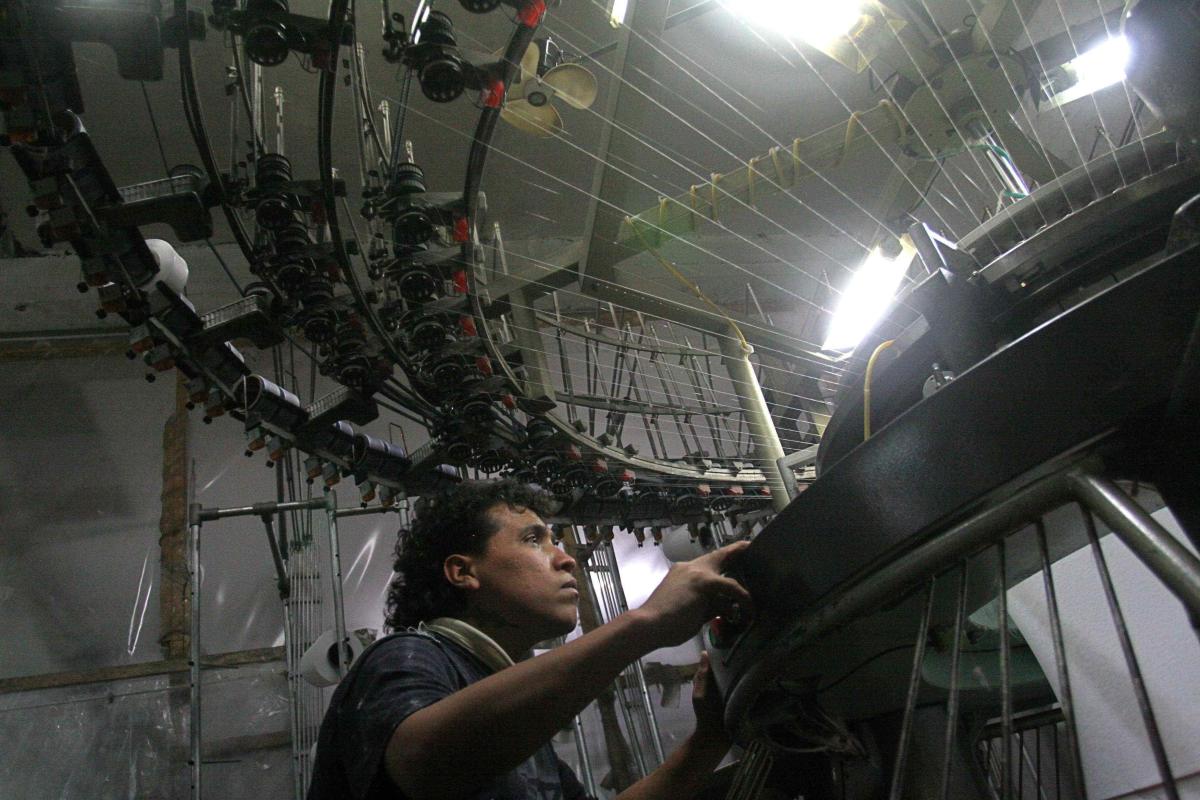 Lima, Sep 19 (EFE) .- Peru accesses a potential market of 500 million consumers with the entry into force this Sunday in the country of the Comprehensive and Progressive Treaty of Trans-Pacific Partnership (CPTPP), which integrates 11 economies that represent the 13% of the world’s gross domestic product (GDP) and 15% of international trade.

The CPTPP, for its acronym in English, will allow to boost Peruvian exports, especially non-traditional ones, which have added value, in addition to strategically positioning Peru within the Asia Pacific region, according to the Foreign Trade Minister in a statement. and Tourism (Mincetur), Roberto Sánchez.

The portfolio holder added that this treaty is presented as an opportunity for Peruvian exporters, especially for small companies and the interior regions of the country, which will have preferential access to a potential market of 500 million consumers.

In this way, as of this Sunday, Peru becomes the eighth country in this bloc to put into effect the CPTPP, which is made up of Australia, Brunei, Canada, Chile, Japan, Malaysia, Mexico, New Zealand, Singapore and Vietnam .

Together, these eleven economies, spread over three continents, represent 13% of world GDP and 15% of international trade.

Peru signed this trade agreement, one of the largest in the world, on March 8, 2018 in Santiago de Chile, then the plenary session of Congress ratified it on July 14 of this year and on the 21 of the same month it received the signature of the then president. transitory of the country, Francisco Sagasti.

FOUR AGREEMENTS IN ONE

“The CPTPP is a continuity and a consolidation of the path that Peru has been following since the free trade agreement with the United States, which was ratified in 2009,” Carlos Casas, dean of the Faculty of Economics at the Universidad del Peaceful.

For the economist, this trade agreement offers “enough opportunities” to Peru by opening “important markets with countries that are not currently the main destinations of national exports” and that can now “be placed in a much more aggressive way.”