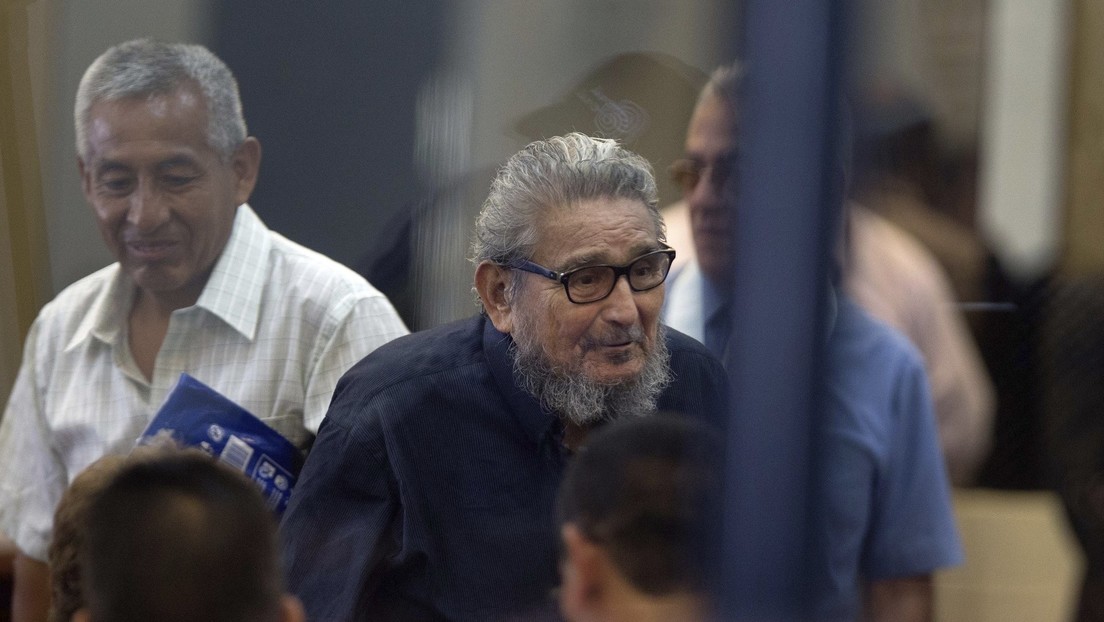 Peru’s Congress approves the bill that allows the body of the Shining Path leader, Abimael Guzmán, to be cremated

The plenary session of the Congress of Peru approved this Thursday with 70 votes in favor the bill that allows prosecutors or judges to order the cremation of the remains of prisoners sentenced for terrorism who die in prison.

The vote, which had 32 votes against and 14 abstentions, comes five days after the death of the leader of the Shining Path, Abimael Guzmán. With this decision, it is possible that in the next few days the cremation of his body will be ordered.

After the death of the leader of the terrorist group, the country has faced a dilemma about what to do with his remains to avoid tributes. The organization murdered tens of thousands of people in the 1980s and 1990s and its name became a symbol of extreme violence against the general population.

Guzmán died last Saturday, at 86 years of age and in prison. He was serving two decades of the life sentence to which he was sentenced after being arrested in 1992. The current dilemma of the Government is that if he is buried in a cemetery, he can become a place of pilgrimage for his admirers.