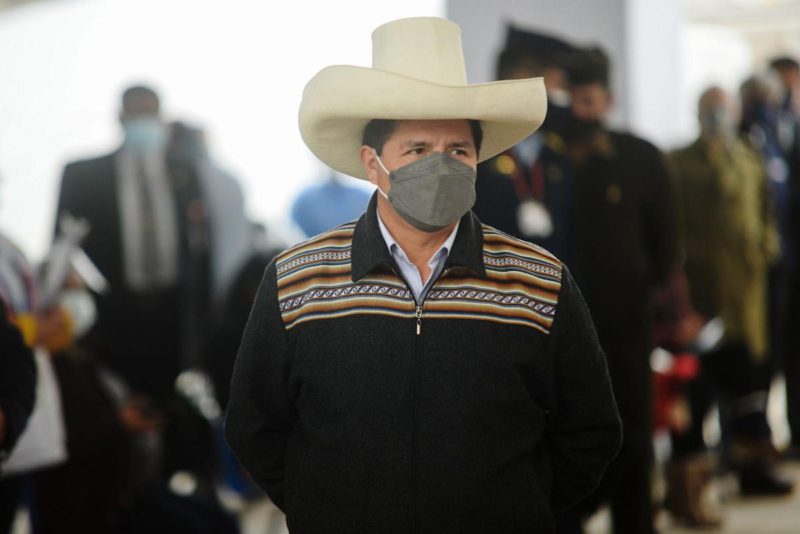 (Bloomberg) – Peruvian legislators rejected a motion to initiate a presidential vacancy process against Pedro Castillo after the president obtained last-minute commitments to support left and center parties in Congress.

The motion was rejected with 76 votes out of 130. Forty-six members of Congress supported the proposal while four abstained.

Less than five months after taking office, the conservative opposition tried to remove Castillo under a “moral incapacity” clause in the Constitution, which allows a leader to be removed from office for a series of pretexts.

However, after meetings with party leaders at the presidential palace the night before the vote, Castillo was able to count on an alliance of legislators from left and center parties to vote against the motion for presidential vacancy.

Castillo’s own socialist party, Peru Libre, from which he had recently distanced himself, eventually backed him, as did several smaller parties.

Peru’s laws make it relatively easy to remove a head of state. Former President Martín Vizcarra was indicted in 2020, and nearly all Peruvian presidents elected since 1985 have been indicted, jailed, or subjected to criminal investigations.