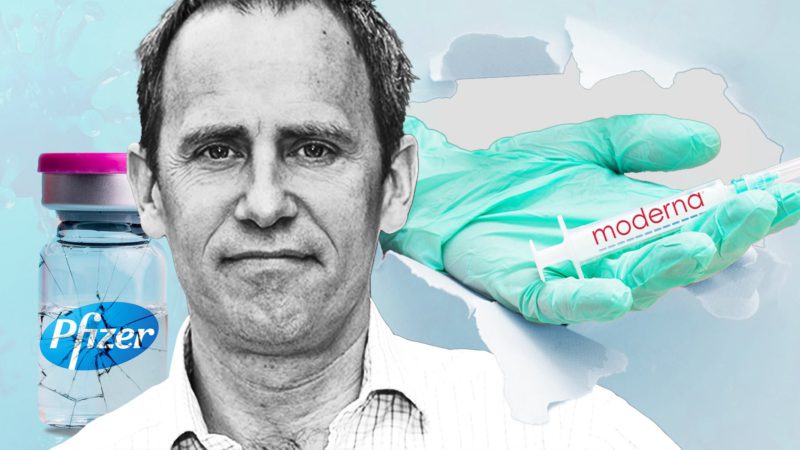 Darius Hughes, who until now was Head of Pfizer’s Vaccines Division in Ireland and the UK, has just announced his signing for the rival company Modern, for which he will be general director in the latter country. According to Hughes himself in a interview with Bloomberg, Moderna has entrusted him with the task of strengthening the company’s business in the United Kingdom, including a possible renegotiation of the agreement for the acquisition of Covid vaccines for the country, which is pending renewal (expires at the end of the year).

Moderna’s vaccine was the first product launched by the company, and one of the first to gain approval in the world, which soared its share value. Its rivalry with Pfizer, which also launched its own among the first and uses the same technology (mRNA), has been continuous throughout this time. In a statement sent by Moderna, Hughes said he was “extremely excited” to join the company and contribute to its greater presence in the UK.

“Moderna’s recognition has grown exponentially in the country thanks to its important role in the fight against the Covid-19 pandemic. I am looking forward to guiding the company’s continued support of the UK vaccination campaign and laying the foundation for a potentially disruptive portfolio of mRNA-based programs, ”Hughes said in that statement.

In addition to his experience in the vaccine division, Hughes has served in various roles at Pfizer, both in the international organization and with local teams. He has been chairman of the vaccine group of the British drug association, the British Association of the Pharmaceutical Industry (ABPI).

At the time of publishing these lines, Hughes had not changed his position in his Twitter profile.