The spokeswoman for the PSOE, Pilar Alegría, rejected this Saturday the PP’s criticism of the “Iberian exception” on electricity prices agreed by Spain and Portugal with the European Union, stating that precisely today the European Popular Group urged to take “urgent” measures in the face of the increase in the cost of energy.

“Mr. Feijóo, the Iberian exception (Iberian thymus as you call it) works, doesn’t it?” Alegría wrote in a tweet.

“I ask because its European partners are urgently requesting it for all of Europe,” added the socialist spokeswoman.

The group of the European People’s Party in the European Parliament insisted this Saturday on taking “urgent” measures against the increase in the cost of energy and, specifically, urged to delink the price of electricity from that of gas.

“It is necessary to act urgently to face the increase in energy #prices and the cost of living for Europeans!”, Underlined the group of the popular in the European Parliament through its official profile on Twitter.

As a “short-term” measure, they asked the European Commission to “review” the mechanism on which energy prices in the European Union are based.

The President of the Government, Pedro Sánchez, criticized today that the PP will vote in favor of “the same measures” in Brussels that it has rejected in Madrid, alluding to taxes on energy companies, and has denounced that this is “the most eloquent example ” of the “negationist opposition” that in his opinion exists in Spain.

In a public act in Toledo, framed in the campaign “The Government of the people” that the PSOE plans to develop throughout Spain and which has been attended by some 600 people, the secretary general of the Socialists has defended the so-called “Iberian exception” in the price of energy and has estimated that, without this measure, Spanish households would be paying triple in electricity bills. 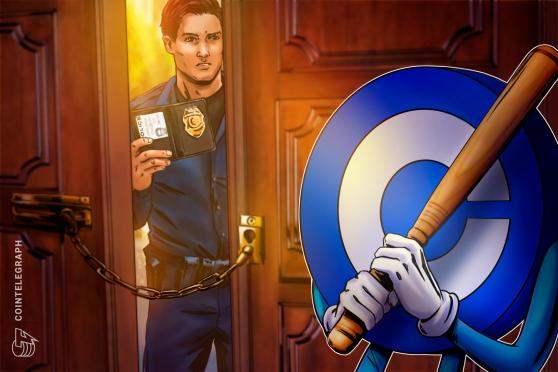 Coinbase Fights Back as US SEC Pressures Tornado Cash  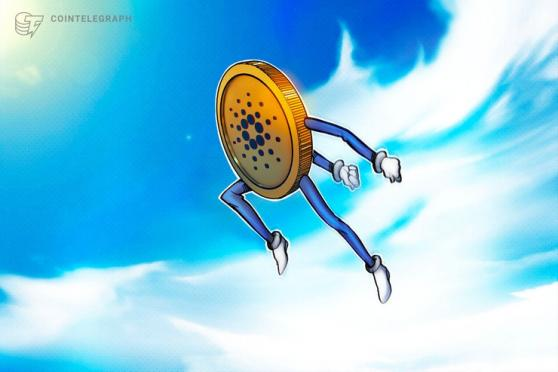 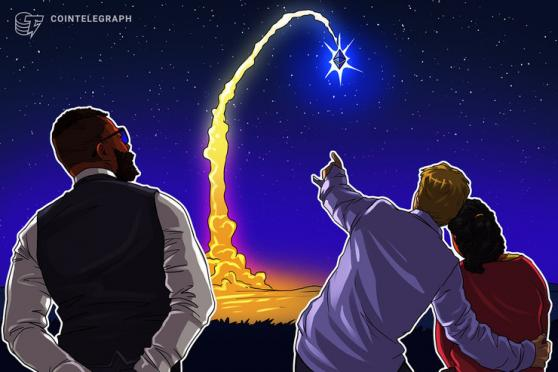 The Merge: Lead Tech Writer at Bybit answered some key questions about the latest Ethereum upgrade