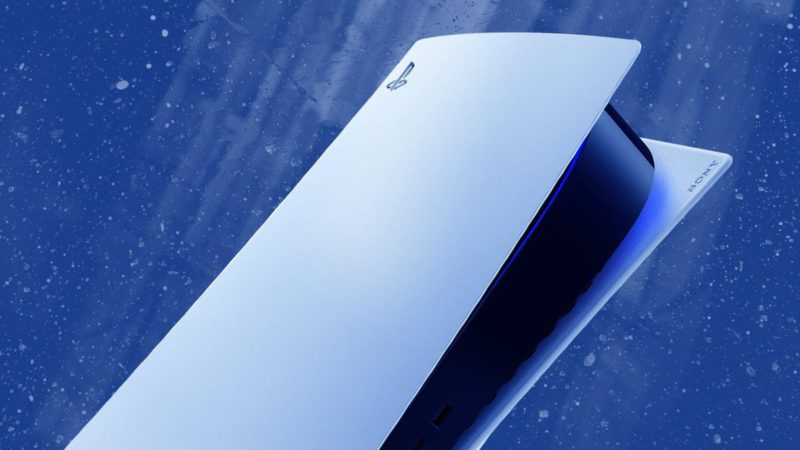 According to the latest news, Sony is working on a subscription service for the PlayStation console that will rival the Xbox Game Pass service.

BloombergSources with specific information about Sony’s plans say that a new subscription service, codenamed “Spartacus”, will come to the console, where PlayStation owners will pay a monthly fee to access a library of modern and classic games.

Documentation about the project revealed that the upcoming service will have three different tiers. The first tier will include the same perks as PlayStation Plus, which is required for online play and comes with some free games every month. The second tier will include a Game Pass-like library of games, while the third tier will include demos, game publishing support, and a larger library of PS1, PS2, PS3, and PSP titles.