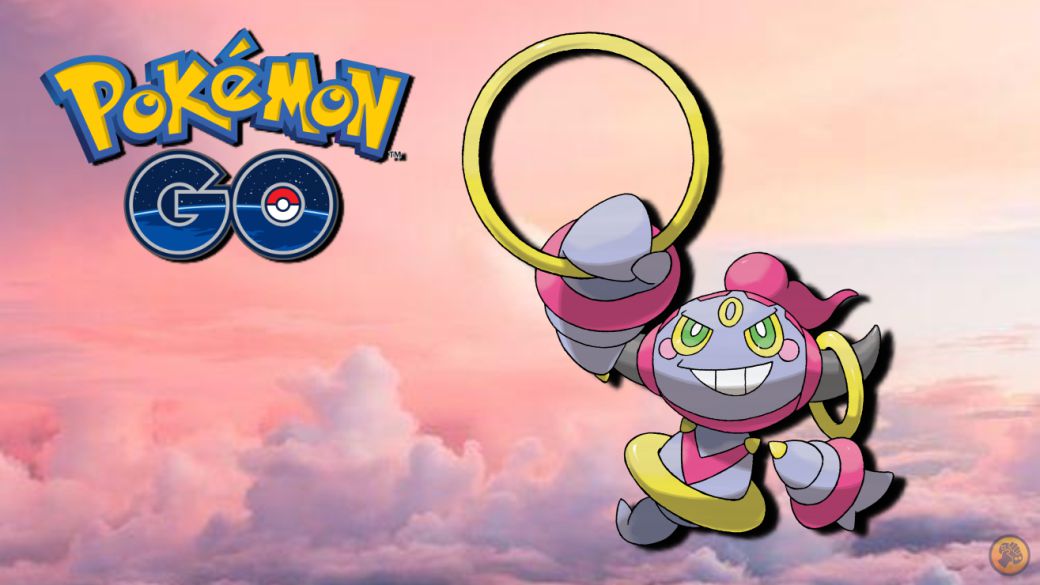 Pokémon GO: how to get Hoopa in Misunderstood Mischief; investigations and rewards

Hoopa is now available in Pokémon GO. His first appearance in the game on the occasion of one of the phases of the investigation Misunderstood Mischief Season of Mischief has allowed us to capture for the first time this unique creature of the type Psychic / Ghost of the sixth generation. We tell you the 4 first phases of the investigation (There are 16 in total, with dates that we leave below), with the third including that first guaranteed encounter with Hoopa upon completion.

Misunderstood Mischief: how to get Hoopa in Pokémon GO

On the other hand, different Wild Pokémon are being attracted to incense for several local hours:

Other confirmed bonuses of the Season of Mischief