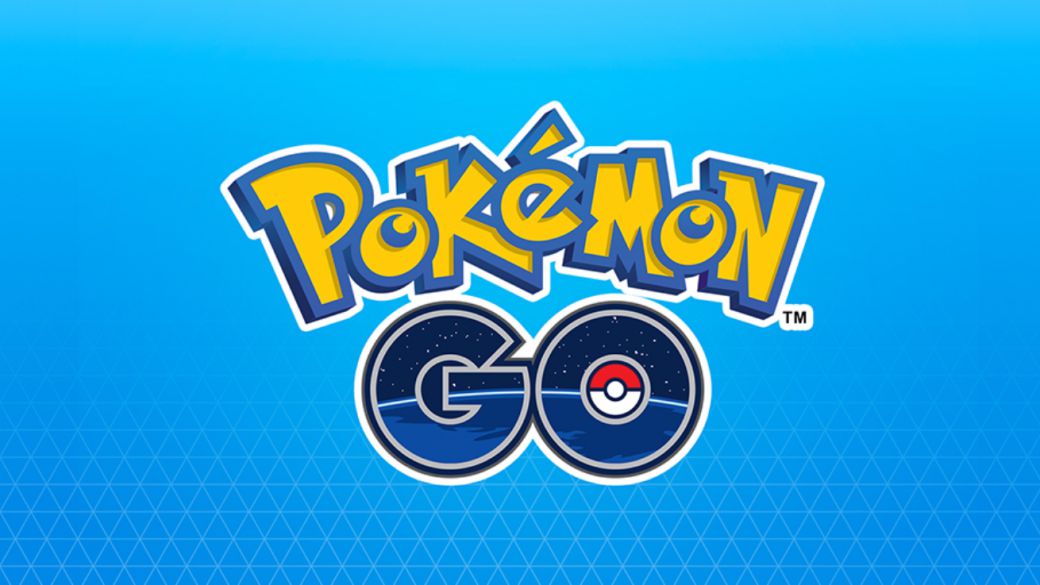 Niantic has issued a statement that goes directly to the community of Pokémon GO players. After making it known that the exceptional measures of the pandemic Some measures that facilitated remote play and that expanded the range of the Poképaradas were ending, the community rebelled against this decision, for them early. The studio responsible for the game has returned the message by updating how things are, what changes will they finally implement and what bonuses will they keep between now and the next few months.

Niantic addresses Pokémon GO players: they have listened to the community

“First of all, I want to thank you for your patience,” begins Steve Wang, executive producer of the Pokémon GO team. “Your passion and your concerns have not gone unnoticed by us in recent weeks, and our internal working group has spent a lot of time discussing the changes we made to the interaction distances between PokéStops and Gyms. Now we want to give you an update as promised ”, he anticipates.

Broadly speaking, the limitations of movement and insecurity in the face of large displacements that continue in many countries around the world due to COVID-19 make Niantic establish the following fundamental points:

New ways to reward exploration are coming in Pokémon GO

“The team and I are looking forward to developing new ways to motivate and reward trainers for exploring and exercising in the real world. As a result of the working group, we have new ideas to explore and we look forward to sharing more in the coming months”, They anticipate.

On the other hand, the bonuses that were withdrawn from New Zealand and the United States will also not occur. From now on, with the Season of Mischief, all bonuses will be released globally.

New measures that will begin this October: communication change