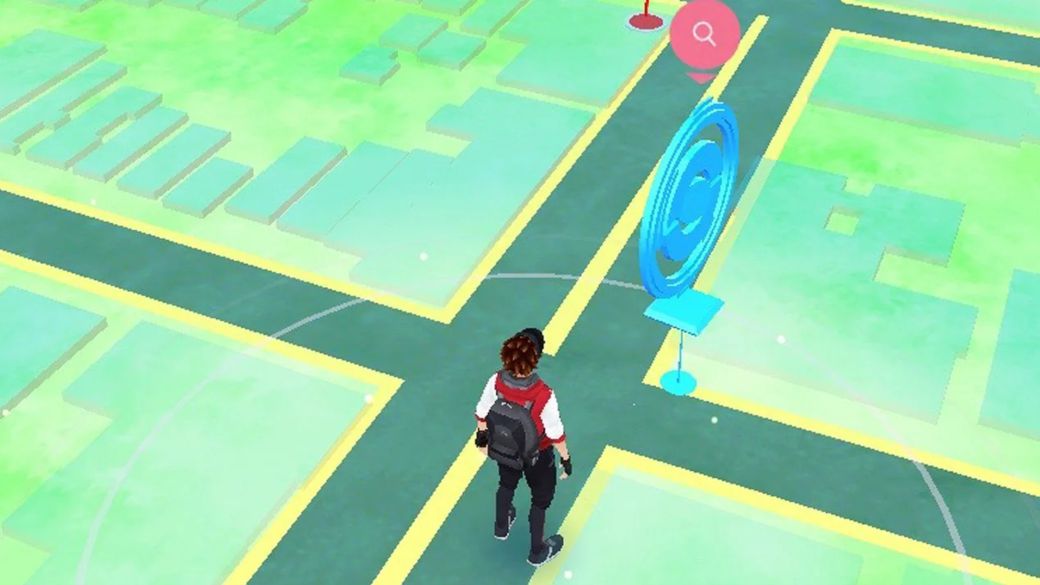 Niantic’s decision to reduce the social distancing requirements in Pokémon GO did not like too much for fans of the iOS and Android video game. This measure was taken in the United States and New Zealand, but the response of the fans has made the developer react, which has issued a statement confirming that it has heard the complaints, so it will reverse its intention to reduce from 80 meters to 40 meters the range that PokéStops and Gyms are in.

Niantic had argued that the situation caused by the coronavirus pandemic in these countries had improved, something that not all have agreed. Players have expressed concern about having to meet without any safety distance before Gyms and PokéStops, so that the hashtag #BoycottNiantic appeared on the Internet. In the end, the company has chosen to return to the above, 80 meters away.

“From now on, 80 meters will be the base of the interaction radius for PokéStops and Gyms globally. Thank you all for making your voices resound. We have always listened to you and we understand that this has been a welcome benefit for many players. We will share more about it next week ”, they have published on the social network Twitter.

Dialogue with the community

Earlier in the month, the studio released another statement admitting to having listened to the criticism carefully. “We have heard your loud and clear feedback”. To respond to fan concerns, Niantic revealed that it had assembled a team to develop strategies to ensure that players could explore the world together, all with the issue of safe distance in mind. Then, they commented that they would make the results of the investigation public later. In addition, they indicated that they would meet with community leaders to initiate this line of dialogue.

Pokémon GO is available as a title free-to-play on devices iOS and Android mobiles.