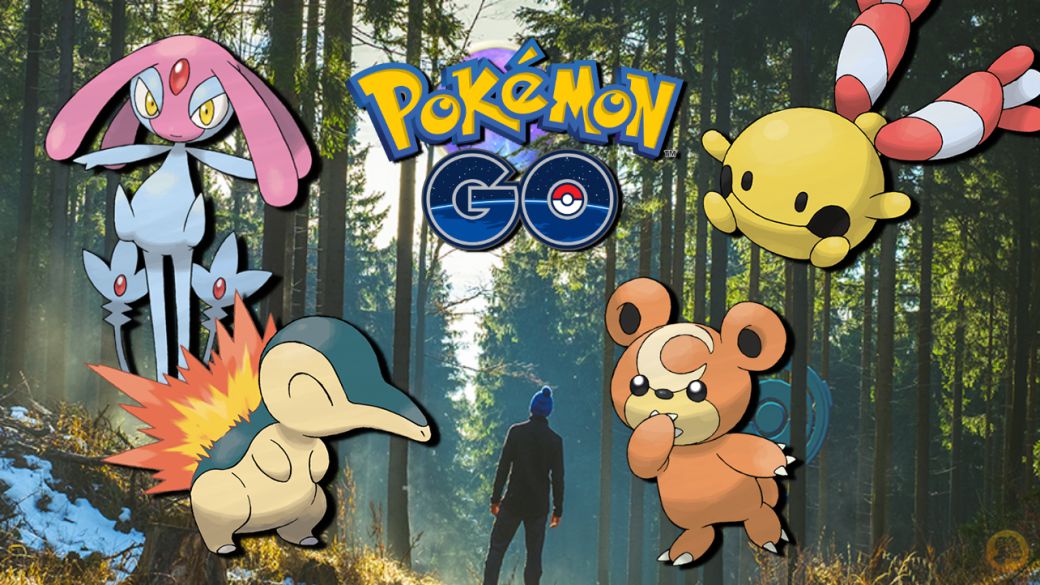 Pokémon GO – Season of Mischief: Pokémon by hemispheres and Eggs

The Mischief Season Pokémon GO begins this Wednesday, September 1. As is usual in the Niantic game for iOS and Android, from now until next December 1, a multitude of news awaits us, such as the arrival of Hoopa, as well as rotations in the creatures that we can find at the territorial level; from the Lake Trio (Azelf, Uxie, Mesprit) to Pokémon that only appear in one hemisphere. Let’s review all those changes plus the rotations in the Eggs, which also have rotation.

Wild Pokémon depending on their area or territory

Due to the change of season, many Pokémon will begin to appear only in one of the hemispheres or in specific areas of cities and towns. Here we break down the information revealed at the moment:

Pokémon that we can only find in one of the hemispheres

Pokémon that will hatch from Eggs: