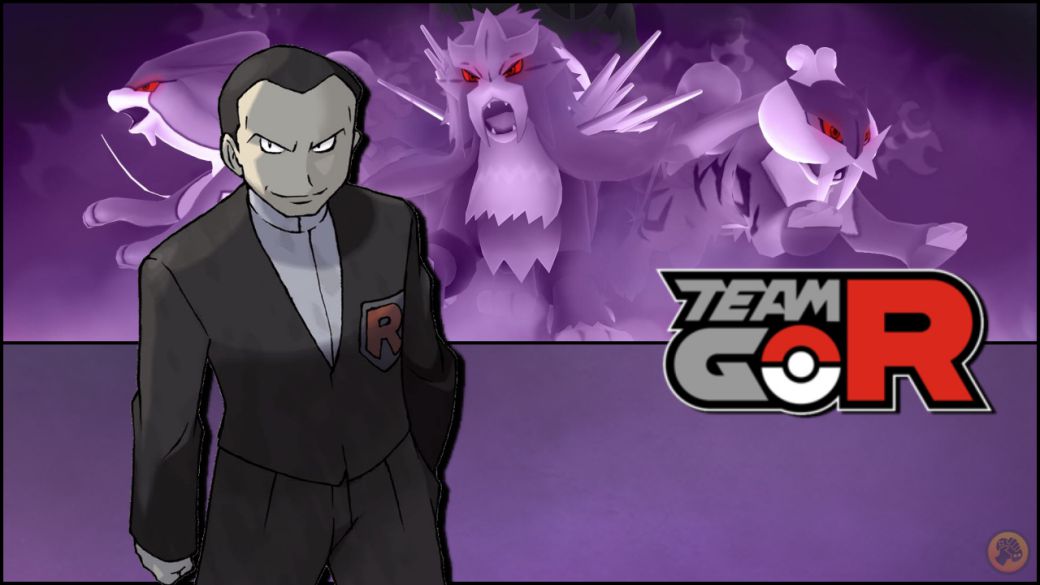 Niantic announced on August 27, on the occasion of the presentation of the Season of Mischief of Pokémon GO, that there were going to be changes regarding Team GO Rocket. The villainous team of the game, which has been present practically all of 2021 with rotations and changes in the teams of the leaders, now leaves us in a moment of uncertainty when it is known that Giovanni leaves on the night of this Thursday, September 2, 2021. We review all the official information for the moment.

Niantic, the study in charge of the development of the game, has reported in the early hours of this Thursday that Giovanni —Which until now has been appearing with Ho-Oh as the featured Pokémon in their confrontation— saySay goodbye to Pokémon GO temporarily. Specifically, at 23:59 local time this Thursday, September 2. In other words: today is the last day we have to confront Giovanni before he leaves. Not so with the other members of Team GO Rocket.

“It seems that the head of Team GO Rocket has been lost,” said the Pokémon GO development team on the occasion of the presentation of the Season of Mischief. “Where has Giovanni been? Let’s hope he’s not up to anything weird. Stay tuned for the news that we will be publishing throughout the season, “they warned. And that’s how things are.

Starting this Friday, September 3 at 00:00 local time, at midnight from Thursday to Friday, Rocket super-radars will not be able to track Giovanni, so that it will not be necessary to have them equipped. They will be of no use until further notice.

With the previous message, the question that remains is the following: When will Giovanni, the leader of Team GO Rocket, return? The short answer is that we don’t know. The long answer is that everything invites you to think that it will do it sometime from this September until before December 1, which is when the Season of Mischief ends. That “let’s hope he’s not up to anything weird” is another way of telling us that he is preparing something.

Presumably, Giovanni’s return will come with a rotation in his team. After creatures like Zapdos, Articuno and Dark Moltres, Suicune, Raikou, and Entei, as well as others like Ho-Oh, what great Legendary do you think he’ll add to his team?