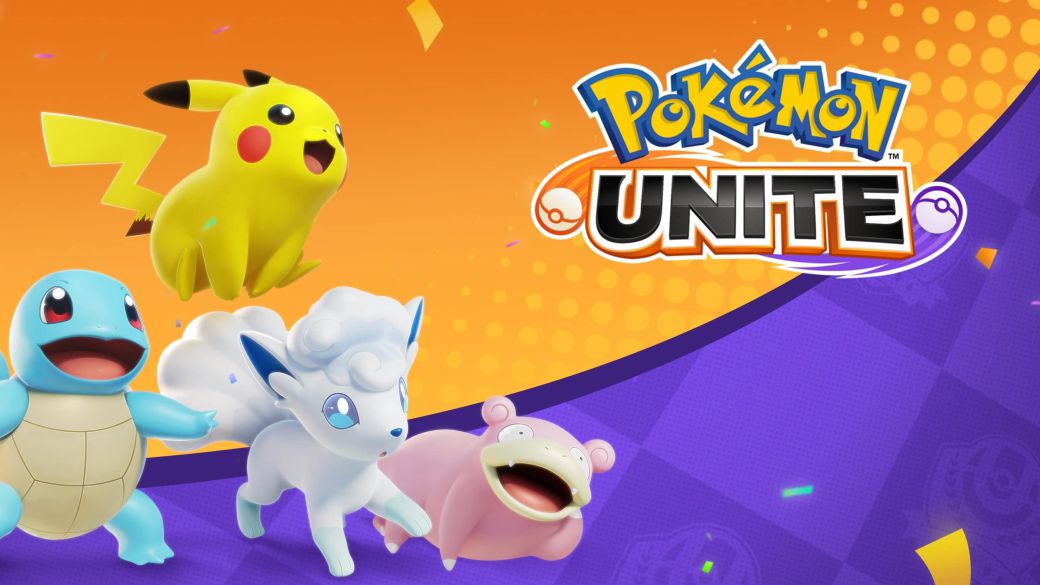 Pokémon Unite for Nintendo Switch: when can we play and download it for free?

The countdown has started, a new Pokémon game is coming up, and this time it’s free! Or rather, free in quotes, because it is a title that works under the model free-to-play, that is, it can be downloaded at no cost, but it has integrated purchases. Pokémon Unite is a MOBA developed by TiMI Studio for Nintendo Switch and iOS and Android mobile devices, although they will not arrive at the same time.

When will Pokémon Unite be playable on Nintendo Switch?

Players interested in trying this multiplayer title should keep an eye out for the Nintendo eShop starting next July 21, the date on which the people of Kyoto plan to launch their video game around the world. The exact time at which it will be available has not been specified, so that from 00:00 (Spanish peninsular time) the possibility that the title is already downloadable opens.

Meanwhile, and not to waste time, any user with an account on the Nintendo eShop has the opportunity to add it to your library by free booking. To do so, just go to the page and click on the reservation button once you are logged in with your account.

Regarding the version for mobile terminals, Nintendo has provided a launch window. It will take a few months, but not too much, since it is scheduled to arrive on Android and iOS next September.

In order to encourage the download of Pokémon Unite, all players who log in before August 31, 2021 will get to Zeraora on Nintendo Switch. This electric-type creature is capable of wounding its rivals and creating a plasma barrier around it. The promotion will also be available on mobile, but the specifics have yet to be specified.