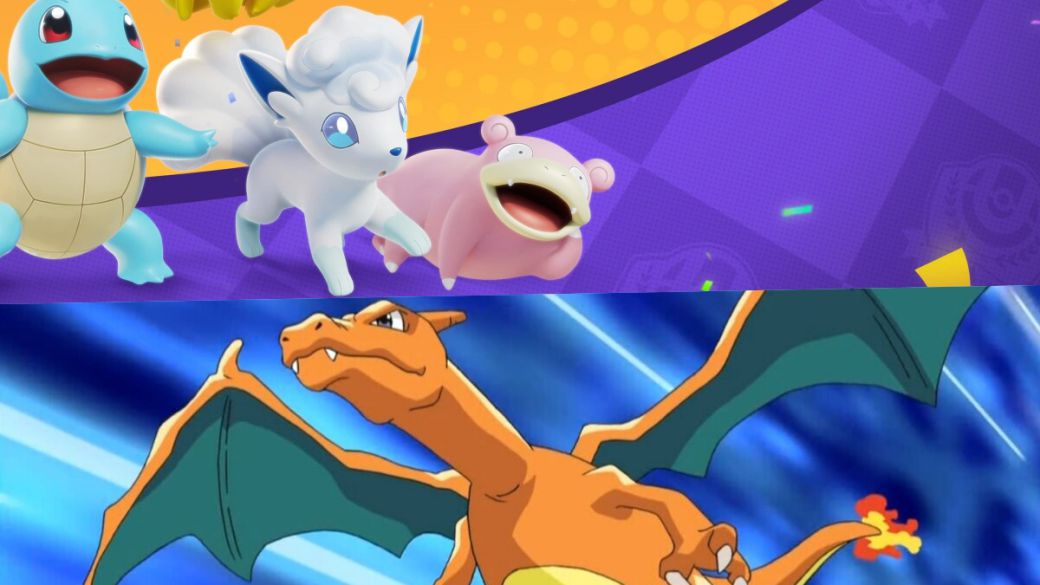 Just days after the debut of Pokémon Unite on Nintendo Switch, developers are working around the clock to fine-tune the gameplay and fix bugs players have encountered in their first interactions with this new world of MOBA type. The studio responsible for the project, TiMi Studios, has already released the first of the updates, which not only incorporates the Polémon Gardevoir, but also focuses on fixing Charizard.

Users were expecting some changes in the general balance, but for now they will have to be content with other types of adjustments. The patch notes are not exactly exhaustive, quite the opposite. They assure that bugs have been fixed, but adjustments have also been made to the texts. The store has been updated with new features, while they have touched on Charizard to avoid a well-known issue at this point. When equipping him with the strong headband, this fire creature was not responding correctly.

Available for free on Nintendo Switch

Pokémon Unite has been conceived as a game free-to-play, that is, a title that can be downloaded for free in the Nintendo eShop of Nintendo Switch, but that has micro-payments. In fact, the real challenge for Kyoto will be that the title doesn’t feel like a pay-to-win, a problem that users have already raised. Anyway, this is the beginning of the journey, so the developer will have to write down the feedback and build the game together with her community.

Although the game is currently only available in the Japanese hybrid, users of iOS and Android mobile devices they will be able to enjoy it later, specifically in the month of September. As a video game cross-platform, progress can be carried over from version to version. It is still possible to get Zeraora for free.