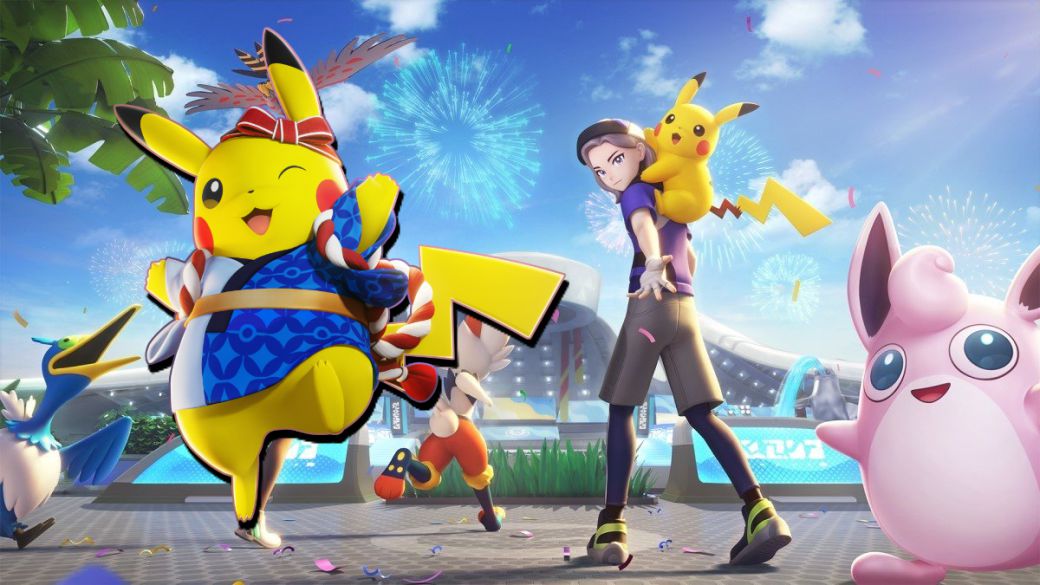 Pokémon Unite has more than 1 million pre-registrations on iPhone and Android; advertised gifts

Pokémon Unite, the new MOBA free-to-play from The Pokémon Company and TiMi Studios, has surpassed the first of its big goals before launching on September 22 on iOS and Android mobile devices: 1,000,000 pre-registrations. In this way, when the first of the three contemplated goals is exceeded, all users will be able to claim 1000 Aeos Tickets in the mobile version once the game is launched.

Pokémon Unite arrives on September 22 to iOS and Android devices

It won’t be until next time September 22 when it’s also available on iOS and Android mobile devices. Soon we will explain which are the compatible phones, the final weight of the game and how to download it for free.

Pokémon Unite is currently available for free and exclusively on the Nintendo Switch eShop under a business model free-to-play; It is free to download, but the business model is based on micropayments to access better content or additional characters.

After Gardevoir, Blissey was the second post-launch character added. Soon, as confirmed in the Pokémon Presents this August, they will arrive Mamoswine and Sylveon. Those who have the Nintendo Switch version will be able to unlock Zeraora on mobiles by linking the same account on both platforms.

If you have any type of doubt in Pokémon Unite, we recommend that you consult our guide with tricks, tips, best builds and more.