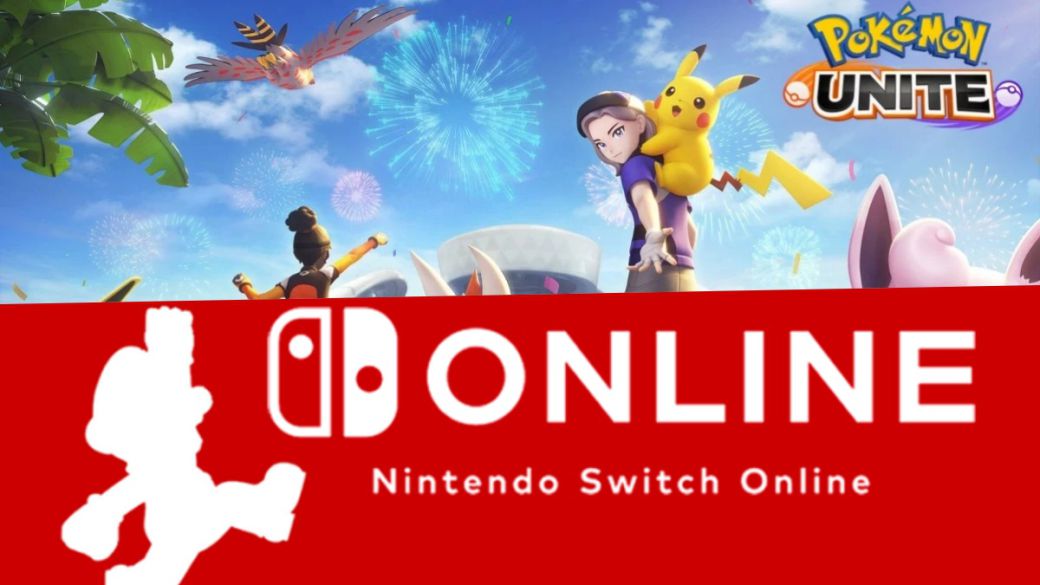 They call it the League of Legends from The Pokémon Company, but it is a MOBA with its own personality. Developed by TiMi Studios for Nintendo, Pokémon Unite has been built as a free-to-play that can now be downloaded for free In its version of Nintendo Switch, although later, in September, it will also be made available to users of iOS and Android mobile devices.

Can it be played without subscribing to Nintendo Switch Online?

Nintendo Switch Online is the subscription service through which console users have access to the online functionalities of the hybrid’s games. However, like other competing companies, this assumption is overridden in video games of the type free-to-play. That is, those titles that can be downloaded and played for free (with integrated purchases) are released from this requirement. They are products like Apex Legends and Fortnite, and yes, also Pokémon Unite.

In this way, everyone who has a Nintendo Switch in their possession can get free with this long-awaited video game, a production that has already started and that thousands of players around the world are already testing. Despite being an online video game, it is not necessary to be subscribed to Nintendo Switch Online. Instead, there are a number of microtransactions that the customer can choose whether to purchase or not. After all, that’s the established business model and the source of income for The Pokémon Company with Pokémon Unite.

Pokémon Unite is available on Nintendo Switch, awaiting its arrival on mobile terminals. We remind you that Until August 31 It is still possible to get the Pokémon Zeraora as a gift, while in this link you can find out which creatures are included, their movements, etc.