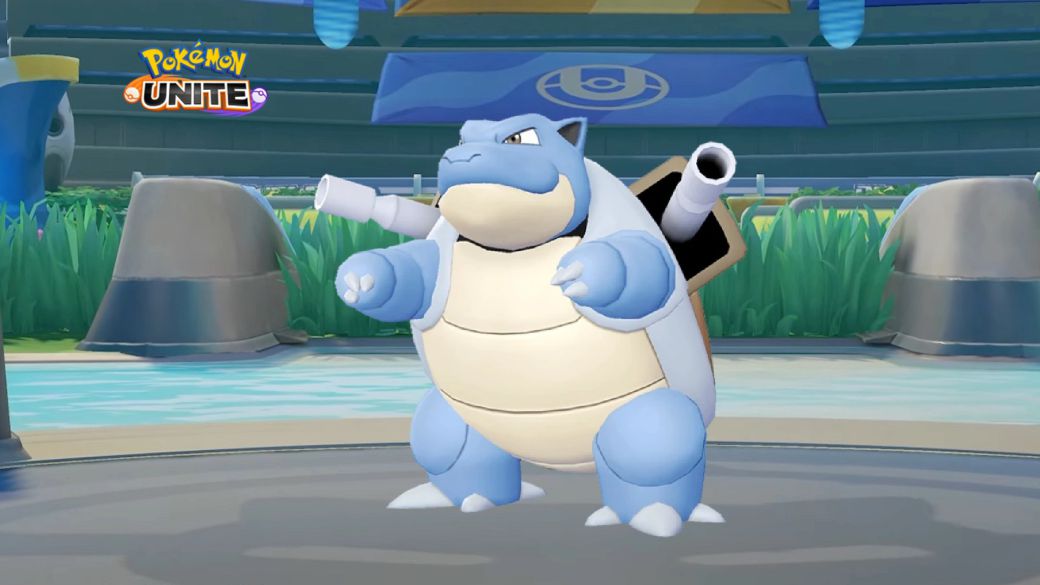 At the gates of its launch on iOS and Android mobile devices, Pokémon Unite has already presented battle on Nintendo Switch. The MOBA developed by TiMi Studios for The Pokémon Company continues to receive news and will prepare to lay the red carpet at Blastoise, the next video game star. This water creature with a turtle-like appearance will be available in the video game from September 1, as reported by the official account of the title.

“Ok, coaches,” they post. “Blastoise: September 1st. That is all”. But that’s not all, since the tweet is accompanied by a video in which we can see the creature in action. The most nostalgic may remember it as their first Pokémon, since along with Charmander and Bulbasaur, Squirtle (the original form of Blastoise) was part of the initials of the Red and Blue editions. Of course, all of them have appeared in many other installments of the already long-lived saga.

Until the game hits mobile on September 22, Pokémon Unite has launched the pre-registration campaign for launch. To encourage players to do so, the company has offered a series of rewards that will be released as they reach their target numbers. Through social networks, they have indicated that at least 1 million users have already been pre-registered, so the first reward has already been achieved, ¡1.000 Aeos Tickets!

And what about the following goals? Upon reaching 2.5 million, Trainers will be able to get a Pikachu Unite License, while the 5 million figure will secure Pikachi Matsuri’s Holowear.

Pokémon Unite is a game of type free-to-play, that is, it can be downloaded for free, but with microtransactions.