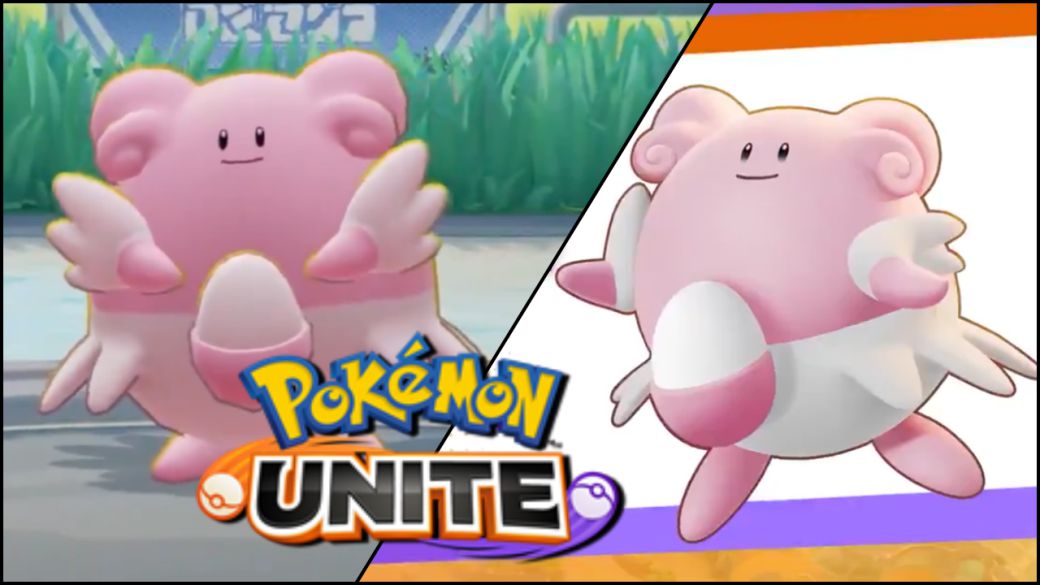 Blissey is officially the next playable character in Pokémon Unite. The TiMi Studios MOBA for Nintendo Switch will receive the evolution of Chansey, original from Johto, the next august 18th; that is to say, this very Wednesday, as support character (support). The Pokémon Happiness, known for its caregiving work in the lore of the saga, he will be added to the list of characters at a price to be determined, but he is already presented as an essential ally in the games thanks to his high health points and ability to help peers.

Auxiliary characters have a very specific role in MOBA video games like Pokémon Unite: heal others and improve basic characteristics of attackers. Bliss Assistance It will be her key move, allowing her to protect other allies from being weakened by attacks from the opposing team, accumulating the damage inflicted herself.

Thanks to dataminers (via PokéXperto), we know that Blissey will have as ability natural cure (Natural Cure), which will remove the altered states of the Pokémon thanks to this move. It will take some time for the effect of this to re-activate. On the other hand, it will also have Destroyer and Pulse Cure. Soon we will know more details, especially those related to your price: how much we will have to pay to get Blissey in the game.

Pokémon Unite is available for free and exclusively at the moment in the Nintendo Switch eShop under a business model free-to-play; that is, although the download is free, the progression system is closely dependent on a microtransaction system and paid content with money. A version will be released on iOS and Android devices soon. After Gardevoir, Blissey will be the second post-launch character.