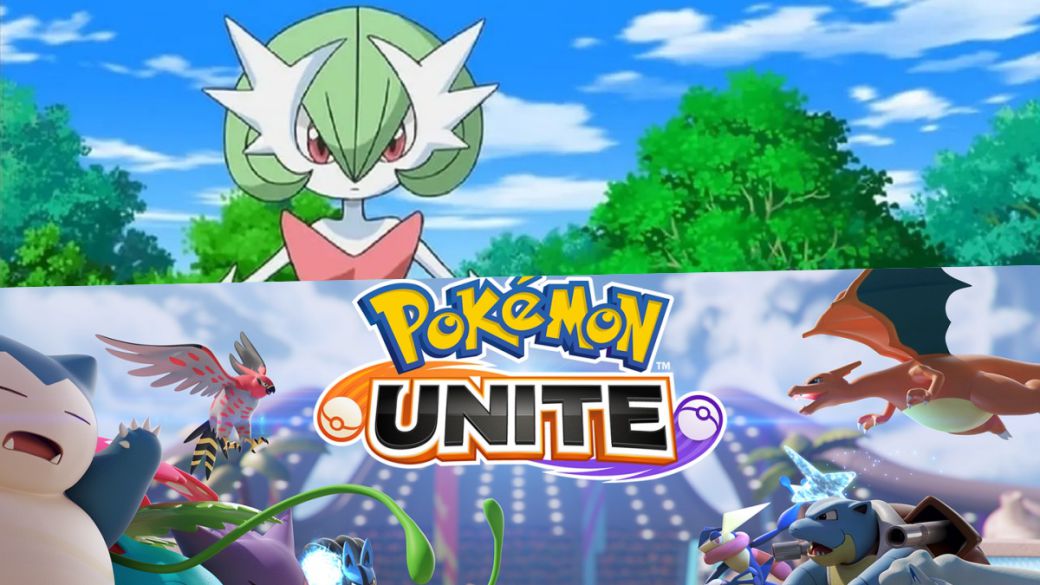 Pokémon Unite will receive Gardevoir: when will it arrive?

It was just a few days since Pokémon Unite began its journey, but The Pokémon Company, Nintendo and TiMi Studios are working to nourish the video game with content. This title for Nintendo Switch (in September also on iOS and Android mobile devices), works under the model free-to-play (free but with microtransactions) e will be adding new Pokémon in the coming weeks. Next on the list? Gardevoir.

As announced by the official Twitter account of the video game, Gardevoir will be seen from next Wednesday July 28. “Attention, coaches! Gardevoir will hit the coast of the Isle of Aeos on July 28. Keep your eyes open ”when this creature“ joins the battle ”. This particular Pokémon was introduced in the third generation. It is psychic / fairy type and arises as a possible evolution of Kirlia. Gallade is the other evolution branch of the Pokémon. Also, since the sixth generation, Gardevoir has a mega evolution: Mega Gardevoir.

Pokémon Unite is available for free on Nintendo Switch. Mobile users, on the other hand, will have to wait a little longer to be able to enjoy the video game. Nintendo recently announced that this version is not ready yet and that it will be delayed until next September. Anyway, TiMi Studios has conceived the project to be completely cross-platform, so that players who play in the hybrid can continue their games on their mobile without losing progression, and vice versa.

Like other video games of the type free-to-play, those in Kyoto have decided not to implement the mandatory use of Nintendo Switch Online. In this way, and as with Apex Legends, Fortnite and other similar titles, anyone can enjoy online games without having to be subscribed to the service in question. Until August 31, just by registering in Pokémon Unite you can receive a Pokémon as a gift, nothing more and nothing less than Zeraora.