On the average of the polls, Joe Biden has a 7-8 point advantage over Donald Trump, but for the pollster Robert Cahaly, head of Trafalgar Group, the result will be totally different: “Trump will win again”.

Cahaly is convinced that people lie in polls: in interviews they give a different answer, to avoid being judged, but then in the secret of the urn they follow their instincts. And this time too, as in 2016, “instinct will tell Trump”.

Cahaly, in an interview with Fox taken by the Wall Street Journal, does not explain with what methodology he arrived at this conclusion, but he is the one who in 2016, going against the tide, said that the New York tycoon would beat Hillary Clinton.

The head of Trafalgar Group is convinced that the research method adopted by the survey companies is wrong. “People on the phone – he explains – will not tell an unknown person who they will vote for, especially if they fear that that information could end up on a website or on Facebook”.

Even the system of the long list of questions, from which to deduce the political orientation of the interviewee, does not seem to offer guarantees. “Who will answer 45 questions on a Tuesday evening? – Cahaly wonders – the people who follow politics will, but the others won’t. And most of them are like that”.

His method, the Wall Street Journal recalls, is not without errors. In 2018, the pollster bet on Republican Governor Brian Kemp’s victory in Georgia by 12 points, in reality the margin was 1.5. But that prediction made in 2016 about Trump remains unsettling to Democratic voters.

Sophia Loren: I’m Back with a Film About Tolerance, Forgiveness, Love 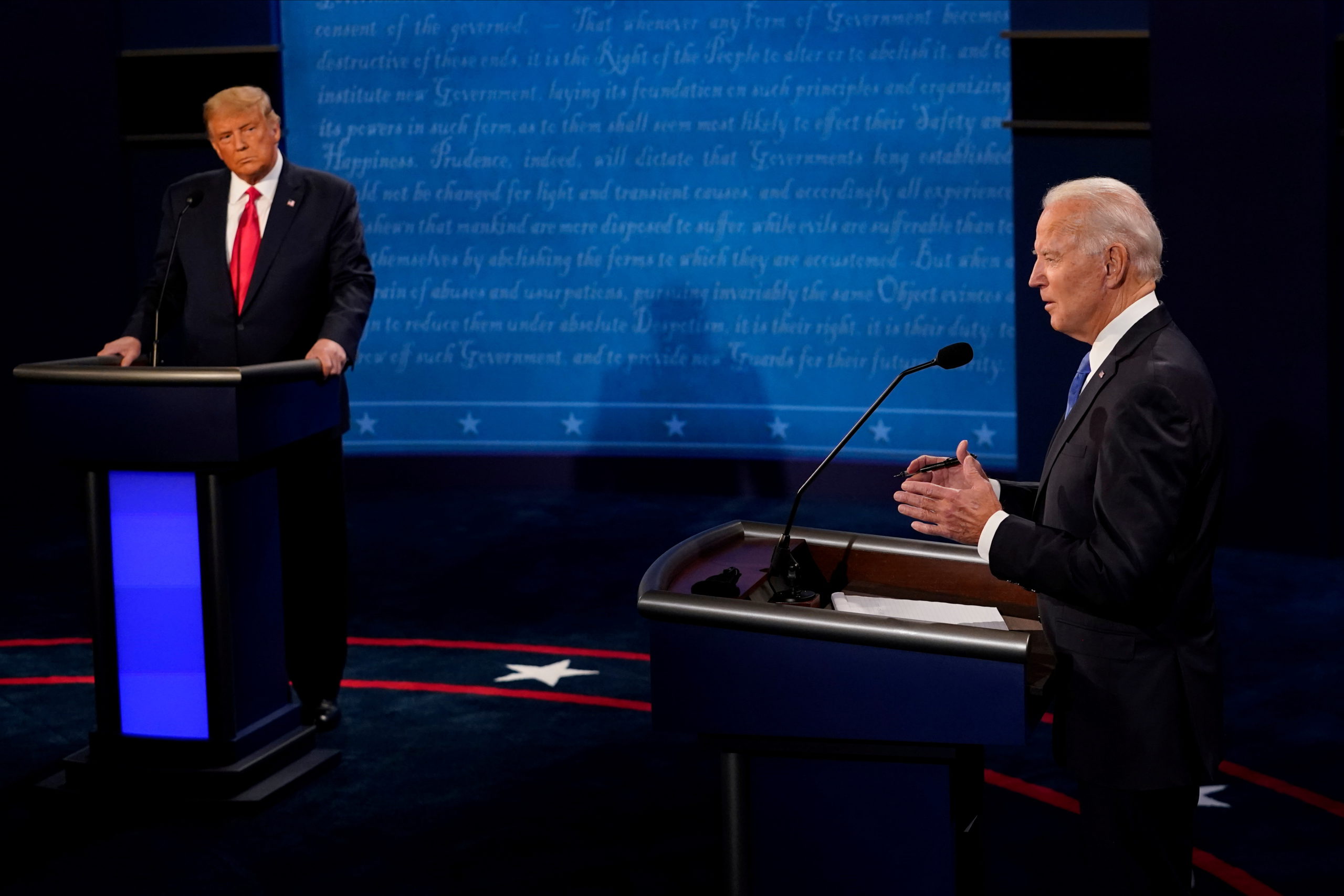 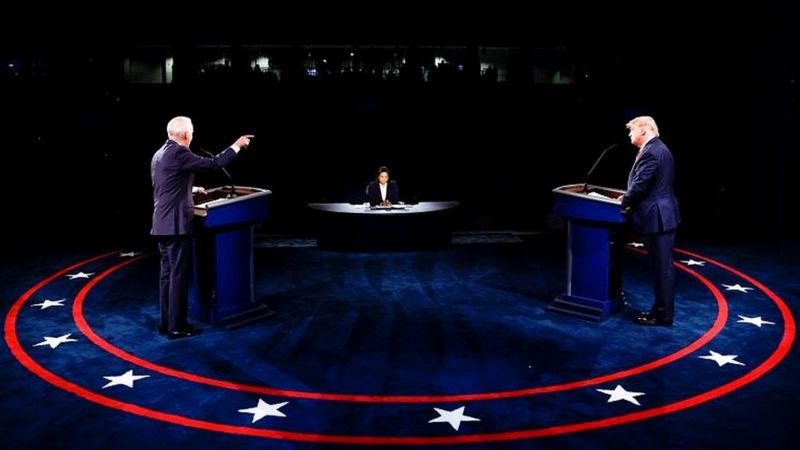 What was special about Donald Trump and Joe Biden’s second debate?