In the middle of a summer marked by high temperatures, Pope Francis, through the Apostolic Elemisonry, ordered that they be distributed 15.000 ice cream among the inmates of two prisons in the Italian capital, Rome, they report Italian media.

As detailed by the Vatican, the delivery of the ice cream to The prisoners of the Regina Coeli and Rebibbia prisons was made possible thanks to the efforts of Polish Cardinal Konrad Krajewski, who was in charge of coordinating the initiative.

Similarly, as part of the charitable actions carried out by the Vatican during this summer, medical supplies were also sent to different African countries, while medical infrastructure was developed worth almost Two millions of euros in three of the poorest nations in Africa.

Likewise, groups of people living on the streets were taken for a walk to different locations located by the sea or lakes, and then invited to dinner in a pizzeria. 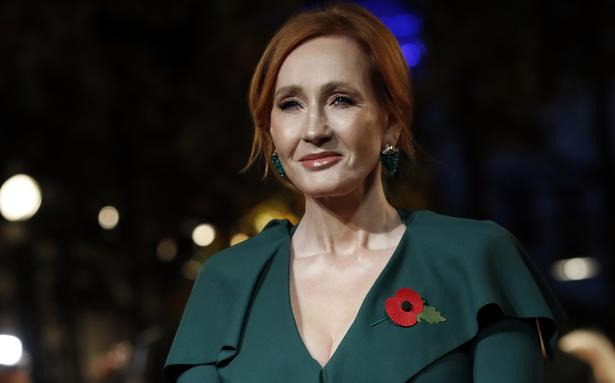 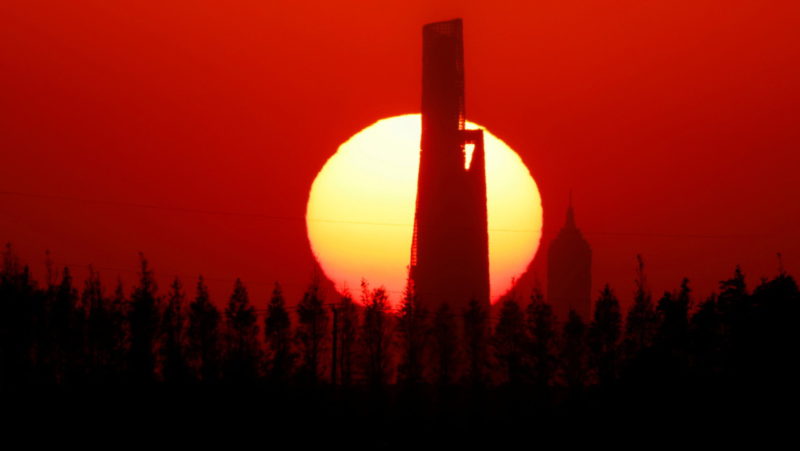 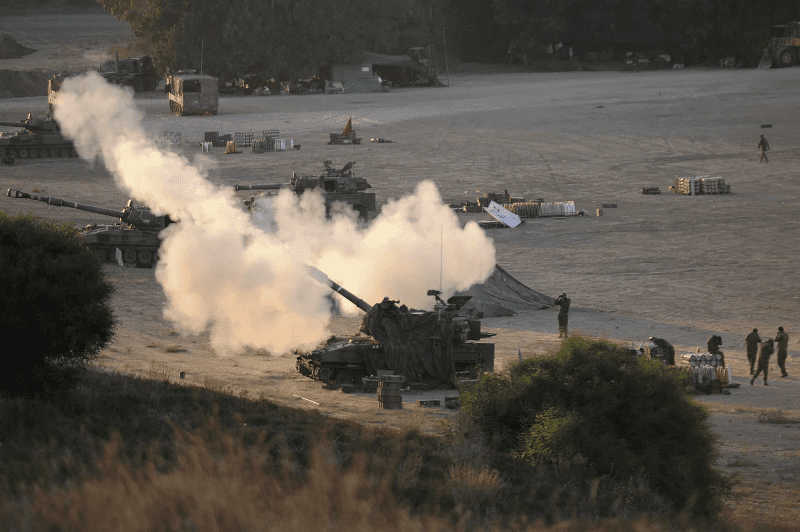