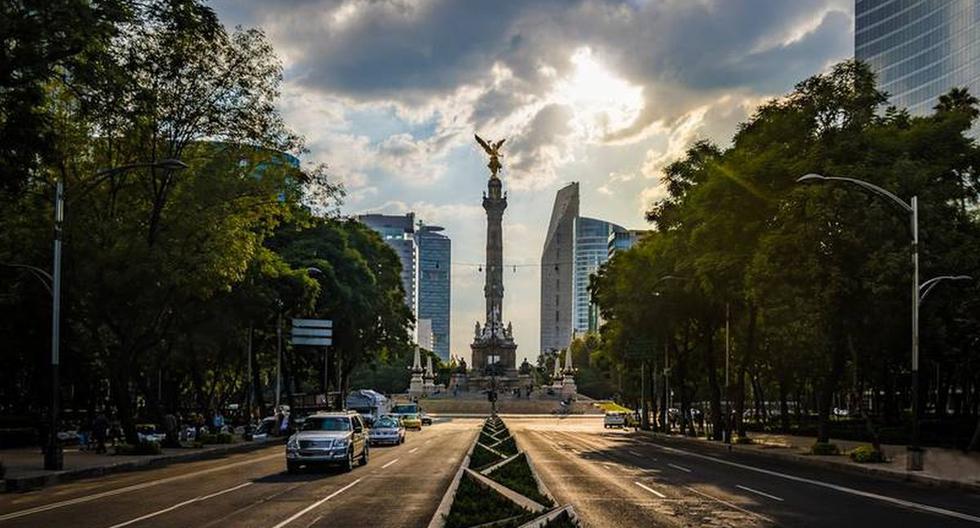 Popular consultation, trial of former presidents: what will be voted on this Sunday in Mexico

This Sunday, August 1, more than 93 million have been summoned to participate in the first popular consultation in the history of Mexico, known as the trial of former presidents. Citizens must decide whether or not they agree with the possibility of opening criminal proceedings against political actors in governments between January 1988 and November 2018.

The day of the first consultation in Mexico will begin at 8 in the morning and will close at 6 in the afternoon.

The popular consultation is promoted by the current president of Mexico, Manuel López Obrador in order to bring the former presidents and their then officials to trial for possible illegal acts committed during their administrations.

Among his arguments presented to the Senate for the consultation to take place, he assures: “Between December 1, 1988 and November 30, 2018, Mexico experienced a period characterized by the excessive concentration of wealth, monumental losses to the treasury, privatization of public goods, generalized corruption, flawed electoral processes and government practices that led to in an uncontrolled growth of violence, public insecurity, the massive violation of human rights, impunity as a norm and the breach of the rule of law in vast areas of the national territory ”.

He adds that the situation in Mexico “It was a consequence of the application, during five six-year terms, of an elitist, undemocratic, anti-national and anti-popular political and economic model”. “The human, social and national disasters suffered by the country during those 30 years were the result of a sum of irrational voluntary acts on the part of those who governed it during that period ”, he pointed. The opposition considers the attitude of the Head of State as a kind of political revenge.

The Legislative Information System (SIL) indicates that the popular consultation is a “mechanism for citizen participation that serves to exercise the constitutional right to vote on issues of national importance so that their will, binding as dictated by law, can influence in the debate and the decisions adopted by the representative bodies of the State ”.

For the result of the popular consultation to be binding (that is, legal action can really be started), the participation of 40% of the nominal list of voters in Mexico is required, according to article 5 of the Federal Law of Popular Consultation .

It must be taken into consideration that, in the federal elections of June 6, the nominal list amounted to 93,676,029 voters, including citizens abroad. Then, it is necessary that 37.4 million people attend election day so that the consultation is binding for the Executive and Legislative powers.

The National Electoral Institute (INE) highlights that it is a consultation so that “actions are taken to clarify political decisions taken in the past.” While the former presidents are not explicitly mentioned, they are included within the nature of the question.

The road to the historic journey has been long. In November 2018, the still-elected president Manuel López Obrador assured that he would hold a popular consultation to bring to trial the former presidents of Mexico who were in office from 1988 to 2018.

To achieve the call for consultation, first it was necessary to make reforms to article 35 of the Political Constitution of the country. On September 15, 2020, already in power, López Obrador formally proposed the question for the popular consultation.