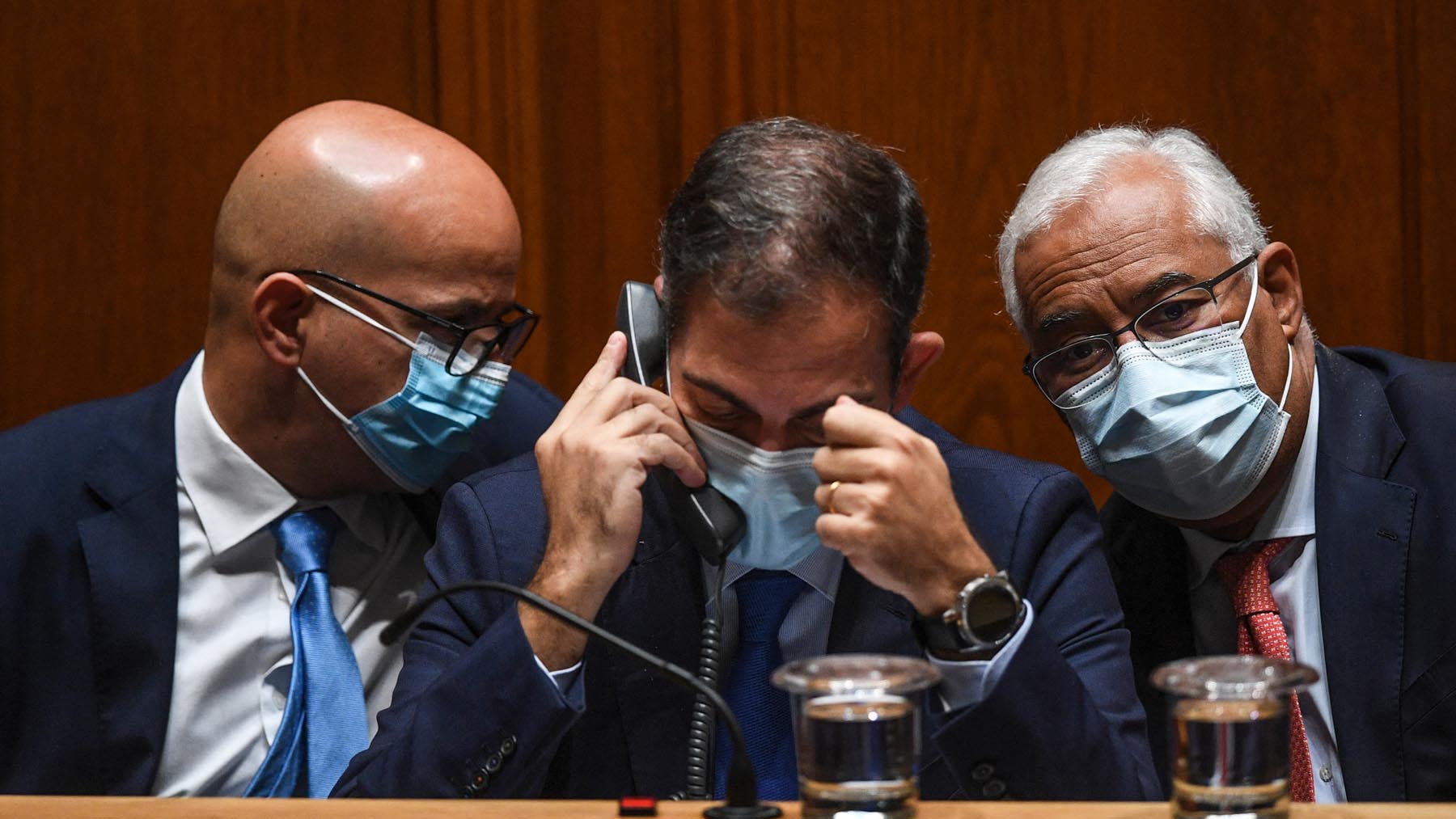 Portugal is facing early elections after the radical left has overturned the Budgets presented by the socialist prime minister António Costa, adding their votes to the right-wing opposition. The Bloco de Esquerda, the extreme left formation in the Portuguese country, has knocked down the public accounts for 2022 of the Socialist Government in the vote held this Wednesday.

The socialist António Costa has been the prime minister in Portugal since 2015, always with the support of anti-liberal formations. In his first reaction after this blow, he ruled out resigning, but the country’s president, Marcelo Rebelo de Sousa, had already warned of his intention to use the power of dissolution of the Government in the event of a blockage of the Budget law, as has been the case. the case.

This rejection of public accounts is a novelty in Portugal, it had never occurred since the return of democracy in 1974. By itself, this does not end directly with the Government – the elections were scheduled according to the calendar for autumn 2023-. But the head of state, who is chosen by direct suffrage, does have the right to dislodge Parliament when he does the work of referee in crisis situations.

“My position is very simple: Budget or dissolution,” the president said this week. Budgets have not gone ahead, so the ballot box seems the most likely horizon for Portugal.

“The Government comes out of this vote with a clear conscience and with its head held high,” stressed Prime Minister Costa, who wanted to leave a message of tranquility to the Portuguese, to whom he has told that they can continue to trust the current cabinet to continue ruling “even in the most adverse conditions.”

In the absence of seeing if there are new elections and when they would be, Costa, who has governed Portugal since 2015, has made it clear that he wants to head the Socialist Party (PS) again in the next elections. In the local elections in September, the Socialists took victory in global terms, but lost key places such as Lisbon.