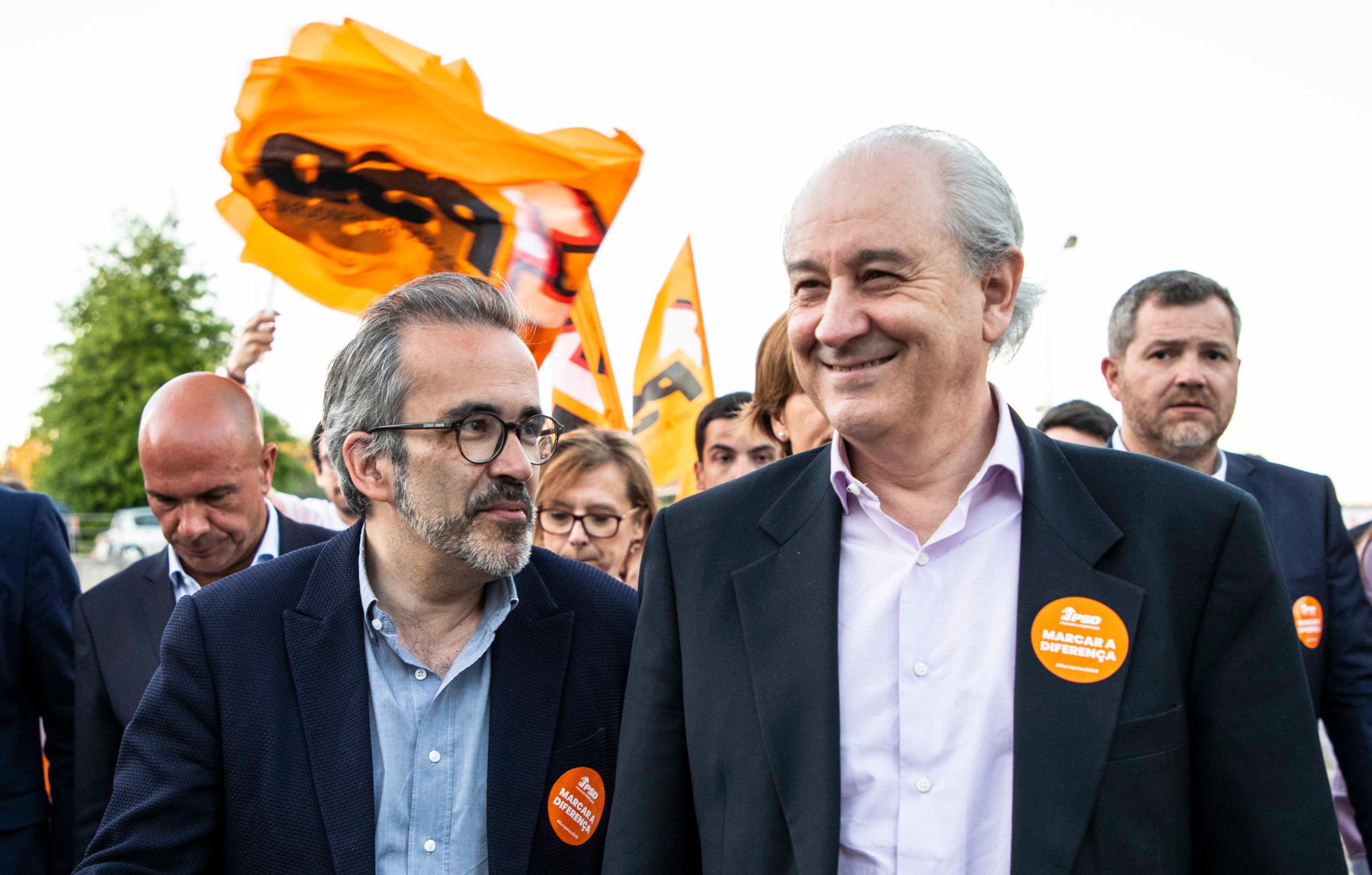 The parties that are suffering the most from the electoral advance in Portugal are in the opposition. Both the center-right Social Democratic Party (PSD), the only alternative with government options compared to the Socialist Party, and the minority CDS (Partido do Centro Democrático Social), which has postponed their dispute, were in full internal upheaval when the rejection of the budgets triggered an electoral call. Instead of in 2023, the legislative ones will be held on January 30. Two months before the appointment, the PSD does not know who will be the candidate who will aspire to replace the socialist prime minister, António Costa. It will be this Saturday in a process of primaries when some 46,000 militants will choose between the current president of the party, Rui Rio, former mayor of Porto, and MEP Paulo Rangel to lead the formation and become an electoral poster.

The process, which has experienced an acceleration due to the political crisis, has several singularities. It is the candidate Rangel who has the support of the internal apparatus against Rio, the current leader of the formation that is appealing to the “free vote” of the militancy before the influence of the intermediate positions of the PSD that have turned their backs on him. Not even the good winds of the municipal elections in September, where the PSD regained the mayoralties of Lisbon and Coimbra, has propped Rio up against the apparatus. Something that has conditioned the type of campaign that both have deployed. The MEP has held numerous events throughout the country, while Rio has opted for direct contact with the militancy, through phone calls and selective events such as those this week on the island of Madeira.

The old guard of the PSD has not publicly confessed its preferences, but almost all the signs they have given show more complicity towards Rangel than towards Rio. In an article published in October in the weekly Express, the former president of the Republic Aníbal Cavaco Silva criticized his followers for exercising “a weak political opposition, aimlessly, devoid of a strategy of denouncing the errors, omissions and reprehensible attitudes of the Government.” Even the current president of the Republic, Marcelo Rebelo de Sousa, had a gesture that many interpreted as a wink to Rangel – and also as an institutional clumsiness of the Head of State – when he decided to receive him in audience shortly before they were rejected in the Assembly of the Republic the State Budgets for 2022. As for the fashionable man in the center right, the mayor of Lisbon, Carlos Moedas, has been seen in a restaurant with Rangel, whom he defined as a friend.

The 64-year-old economist Rui Rio, was mayor of Porto for more than a decade and has been in charge of the PSD since 2018. From the opposition he has supported measures of the socialist government, especially during the pandemic, and agreed to suppress the fortnightly debates where government action was evaluated in the Assembly of the Republic. Both parties have also aligned themselves on other issues; mainly to overthrow demands from the left, such as the Communist Party of Portugal, to eliminate tuition fees at universities. In fact, this week it happened again with the proposal to create a network of public daycare centers with universal coverage. In this primary campaign, Rio has clearly spoken about his post-election plans: he would be willing to form a “central block”(An agreement that allows governability) with the Socialist Party if the parliamentary arithmetic required it. Something about which Rangel has ironized: “I am not prepared to be António Costa’s vice president.”

Lawyer Paulo Rangel, 53, has been a MEP since 2009. Before this he was also an ally of Rui Rio when he landed in the Porto Municipal Chamber in 2002. At that time, Rio invited Rangel to join his team, but the jurist preferred to continue his career at the university. Almost two decades later, Rangel rejected Rio’s offer to run for mayor of Porto in the last September elections. In all this time, nothing suggested that the two would end up facing each other. Even less predictable were the public bites that have been launched. Rio, who failed in his attempt to postpone the primaries after the legislative elections, underestimates his rival. “As is evident, Rangel did not know that we were going to have elections in January 2022. When he proposed his candidacy, he thought that he would have two years to prepare. Not ready [para ser primer ministro]”, He declared in an interview with the television network RTP3.

Both rivals coincide in putting the focus on the economy and defending the improvement of wages in Portugal, as well as structural reforms. The recipes are not exactly the same although both are in favor of lowering taxes. However, the differences are greater in other matters such as social policies. The regulation on euthanasia – a project that has made several round trips between the Presidency of the Republic, which vetoed it, and the Assembly, which is again debating it – is one of those that faces both candidates. Rangel argues that a referendum should have been held on the matter, while Rio voted against it. This is an issue where the traditional divisions between right and left are blown up, as evidence that the Portuguese Communist Party has voted against its regulation. While Rui Rio is placed in the center, Paulo Rangel is seen as the leader who will reinforce the right-wing values ​​in the PSD, without this being disturbed by the step he took to speak publicly about his homosexuality in an interview in the SIC television network.