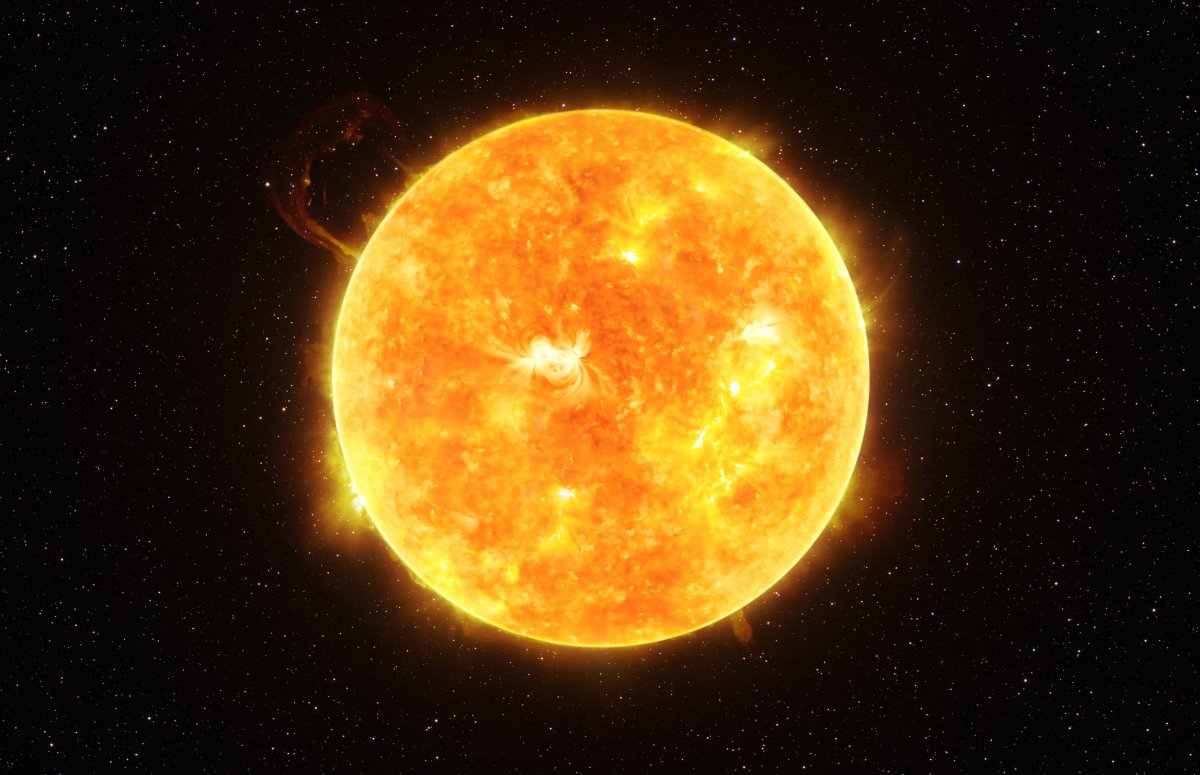 Possibly the first evidence of dark energy was successful

An instrument actually built for the search for dark matter in Italy may have provided the first experimental evidence of dark energy. In any case, a research group that analyzed a signal measured a year ago thinks this is possible. While the explanation favored first does not match other observations, there is a physical model that explains the signals through interactions with dark energy. The original observation must be “convincingly confirmed” before further statements can be made with certainty. The signal was recorded by the Xenon1T instrument, which searches for dark matter with particularly great sensitivity.

Dark energy is a form of energy that has so far only been described theoretically and is primarily intended to explain large-scale behavior in the universe, above all the accelerated expansion of the cosmos. Because Albert Einstein’s theory of relativity describes the observations in much smaller areas, such as the local universe, very well, this form of energy may only have a measurable effect in larger dimensions. Otherwise it is “dark”. At the same time, according to current theories, dark energy makes up around 70 percent of the universe, much more than “normal” matter (around 5 percent) and dark matter, which is also only theoretically described (around 25 percent). Neither dark energy nor dark matter has been experimentally confirmed so far.

As the team led by Sunny Vagnozzi from the University of Cambridge now in a specialist article in Physical Review D ausführt, according to their calculations, particles of dark energy could be produced in the sun. In principle, this proposed mechanism could explain the measurement in the Xenon1T instrument. If the signal is actually due to dark energy, one would expect more such evidence in the future, including stronger ones, the team believes. That would mean that dark energy could be detected with experiments such as Xenon1T, which is located in the Italian Apennines. After planned upgrades of the technology, reliable evidence could be possible in the next decade, prophesy.