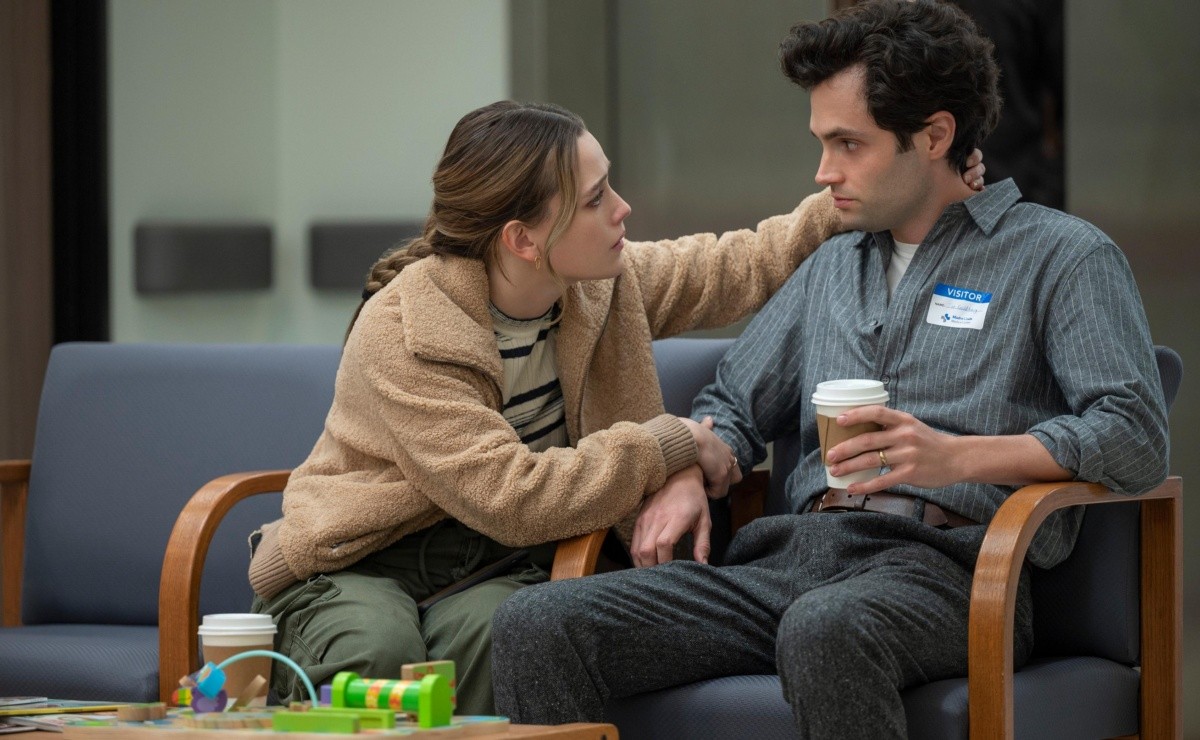 Present or future? What year does You, the most watched Netflix series in the world, takes place

The arrival of the third season from You a Netflix it was truly explosive. Within hours of its premiere, users of the streaming platform positioned it among the productions most viewed worldwide and they showed that the series starring Penn Badgley and Victoria Pedretti It is one of the public’s favorites. But something that caught the attention of a good part of them, is the moment in which this last part takes place.

In the plot, there was a clear timeskip. And it is that since we last saw Joe Goldberg y a Love Quinn several events have happened in his life. For example, the wedding of the couple and the entire course of pregnancy from the chef. As implied in various scenes from Season 3, this positions viewers today, meaning that You would be happening in 2021.

What is the explanation? In one of the first episodes, the new neighbors of Cute mother come to a celebration organized by Sherry Conrad, the influencer mother of twins so popular in town. In this way, the character played by Badgley recounts in voice-over that the woman had problems “last year“After carrying out a party when everyone was sanitizing their hands in their homes.

This would mean that during 2020, the year in which the Covid-19 pandemic that forced many countries to decree quarantine, Sherry violated the rules and was in contact with different people. But this is not the only time the virus is mentioned, since when Henry -Joe and Love’s son- catches measles, they do harsh criticism of citizens who choose not to get vaccinated in this complicated global context.

Although the use of masks is no longer seen or much more developed on the subject, it is clear that the series takes place in the present. In addition, in the first chapter, there is a plaque dedicated to the memory of Mark Blum. This name may sound unfamiliar, however, it was crucial in the series: it is that of the actor who played Mr. Mooney, the owner of the bookstore where Joe worked, who died at age 69 from coronavirus on March 25, 2020.