The president of the United States, Joe Biden, said on Wednesday, January 19, that Latin America is not the backyard of his country, but the front.

“We used to talk when I was a young man in the U.S. backyard college, but it’s not the backyard, I think south of the Mexican border is the front yard of the U.S. We’re people alike,” Biden said at a news conference on the occasion of his first year in power. which is fulfilled tomorrow, Thursday.

He assured that Washington does not dictate what happens in other parts of the continent: “The problem we have is the great difficulties to compensate for the mistakes we made in the last four years, and it will take some time,” he said.

But Biden did not respond to a reporter’s question about when he was going to visit Latin America.

On the other hand, he attacked his predecessor Donald Trump (2017-2021), without mentioning him by name, for “the great damage” he caused to the region for his foreign policy and stressed that one of the measures adopted by his Government was to hold a summit, in December, of democracies, although some Central American countries were not invited to that meeting.

He added that he is spending a lot of time “talking and trying” when it comes to policy toward Venezuelan President Nicolas Maduro, whom he called a “dictator.”

And he pointed out that in the same way, he is dedicating time to Chile and Argentina, although he clarified that “they are not the same” as Venezuela.

Biden also spoke of immigration, noting that people leave their homes in Central America to head to the U.S. because “they have real problems.”

In that regard, he spoke of his achievements when he was Barack Obama’s vice president (2009-2017) and recalled that he worked to provide billions of dollars to migrant-sending nations.

At the moment, Biden has failed to push through major immigration reform, as he had promised, by tight Democratic majorities in Congress, and in the first months of his Administration, he encountered a crisis at the border with the arrival of record numbers of undocumented immigrants. 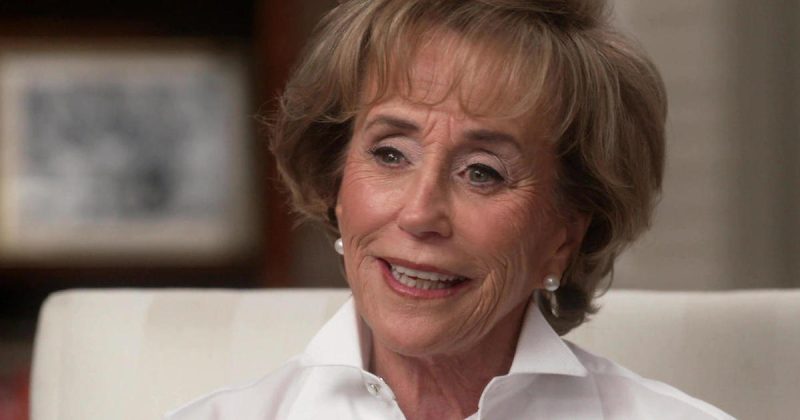 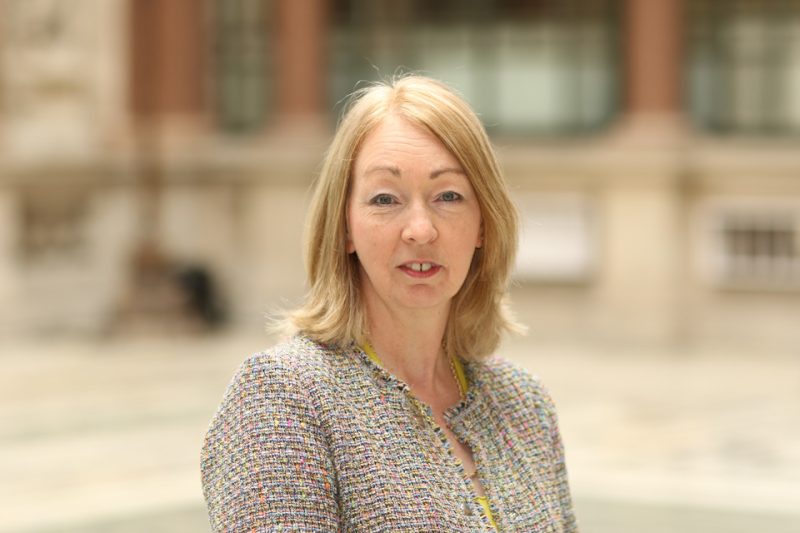 Who is Alison Mary Blake? The New Governor of the Falkland Islands appointed by the United Kingdom 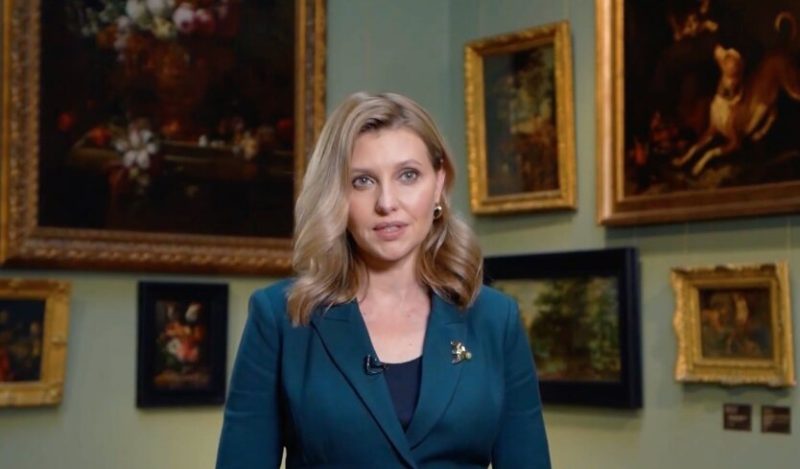 Who is Olena Zelenska? The First Lady of Ukraine