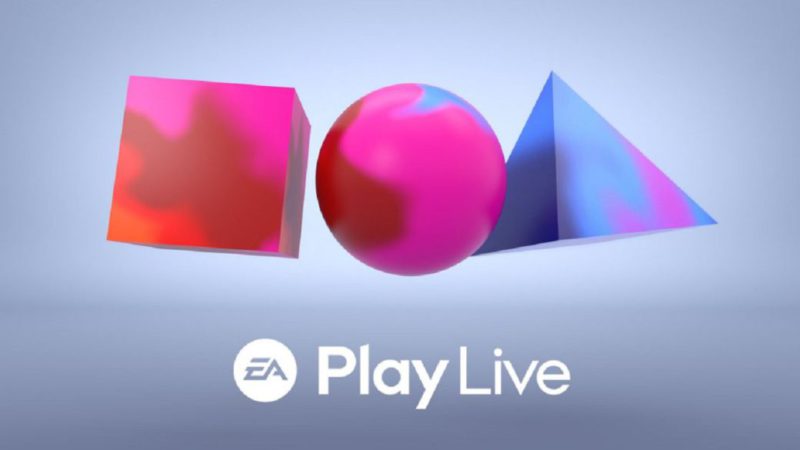 Electronic Arts will show its roadmap for the next few months at the EA Play Live 2021. The presentation has already confirmed the date, time, duration and the first games that will participate in it. Beyond FIFA 22 or Battlefield 2042, we review what you need to know so as not to miss any announcements.

EA Play Live 2021: Everything We Know

EA Play Live 2021 will be held next July 22 from 7:00 p.m. CEST. At that time the preview of the main show will begin, the duration of which has not transpired. Once finished, the official announcement frame will take place, which will take approximately 40 minutes.

Among the confirmed games, the participation of Battlefield 2042. The shooter will confirm its second great experience, developed exclusively by Ripple Effect Studios, known until now as DICE Los Angeles. We know that this side of the game will feature “some of the fan-favorite maps” throughout the series.

FIFA 22 is another of the heavyweights, where we are expected to see his first material in real time. This year’s installment will once again feature Kylian Mbappé as the star on the cover, which will be accompanied by the new HyperMotion technology in the new generation versions. Know all its editions in this link. What we are sure we will not see will be the next works in the Dragon Age and Mass Effect saga. BioWare confirmed that it will not participate in the EA Play edition this year; quite the opposite of Madden 22. American football will return to the fields as usual. Nor would we be surprised to see new material from The Sims 4 and Apex Legends, two of his games of the moment.

The brand that flies over the presentation is Dead Space. Beyond the latest leaks that point to EA Motive Like their hypothetical new managers, Electronic Arts recently changed their YouTube profile after years without doing so. Will we see the return of the saga starring Isaac Clarke?