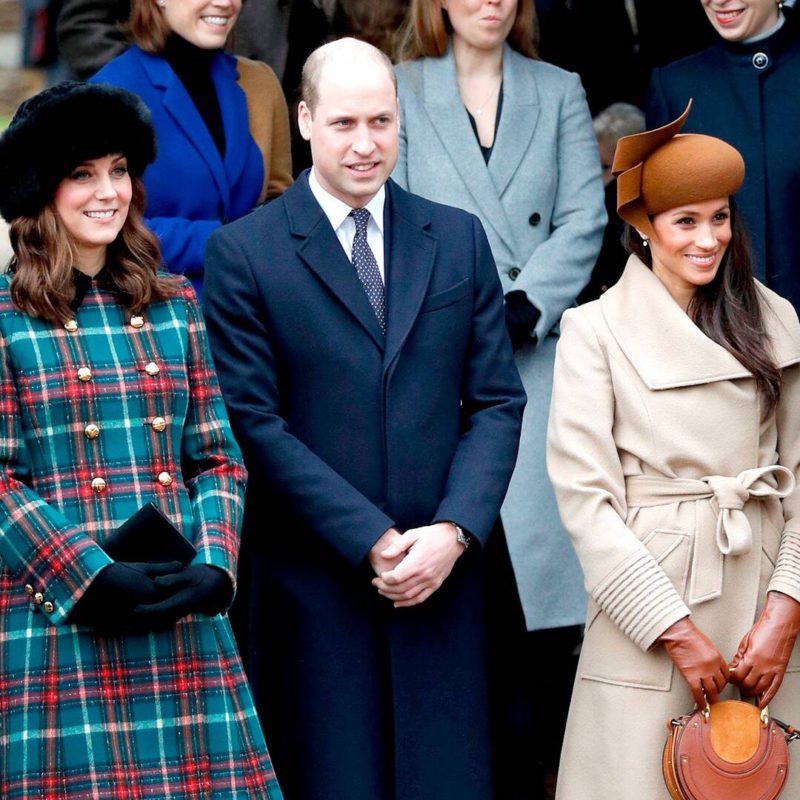 The time of Jason Knauf as Executive Director of the Royal Foundation of Prince William and Kate Middleton is drawing to a close.

On May 12, the organization announced that Knauf he will leave office at the end of December 2021. According to a press release, “a planned international relocation” has “necessitated his decision to retire.”

Knauf He began working with the Duke and Duchess of Cambridge in February 2015, when he was hired as a communications secretary at Kensington Palace.

In 2019, he led a review of the role and structure of The Royal Foundation, which supports the philanthropic work of William Y Kate.
and became CEO later that year, overseeing the launch of The Earthshot Prize.

Knauf made headlines in early March after The Times reported that it filed a complaint against Meghan Markle in October 2018. According to the newspaper, Knauf sent an email to Simon Case, William’s then private secretary, after a conversation with the head of human resources, Samantha Carruthers.

According to the publication, Knauf, who was also serving as Meghan and Prince Harry’s secretary of communications at the time, alleged in the email that “the Duchess was able to intimidate two personal assistants outside the home last year” and was ” seeking to undermine the trust of a third employee. “

The report was released a few days before the interview of Oprah Winfrey with Meghan Y Harry, who have stepped back as “working members of the royal family.