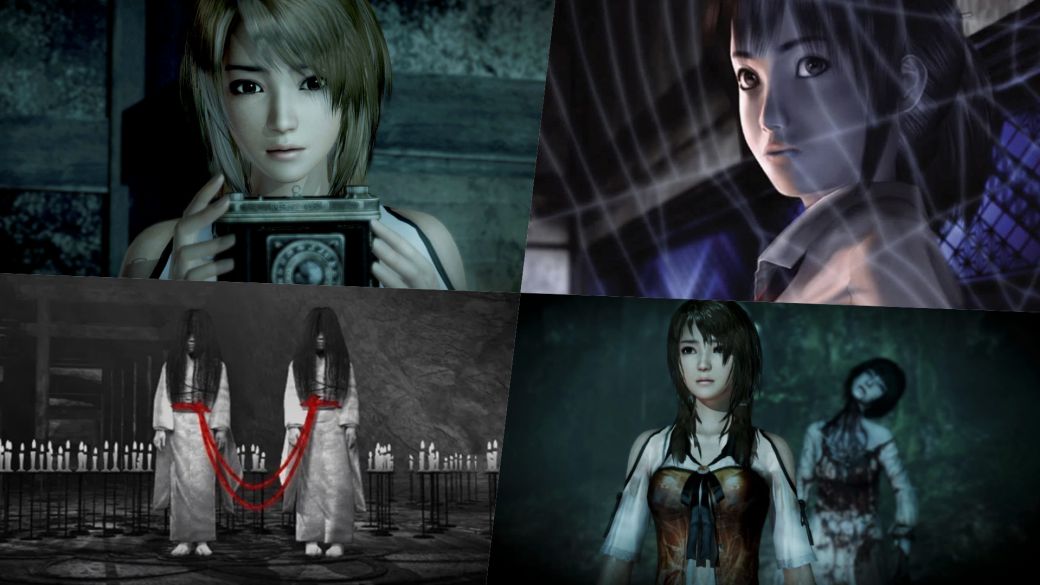 Project Zero: Maiden of Black Water | Its director wants to remaster other installments

Project Zero: Maiden of Black Water hits stores next October 28 (PC, PS5, PS4, Xbox Series X | S, Xbox One and Nintendo Switch). This is a revamped version of the fifth installment in the horror franchise, which debuted exclusively for Wii U in October 2015. Recently, Koei Tecmo confirmed to a user to do the same with Project Zero: Mask of the Lunar Eclipse ( Wii, 2008) was “a possibility” subject to the success of the game, and now it is the series director, Makoto Shibata, who has openly admitted that would love to do remastering of other installments.

In an interview with JP Games, Shibata has made it clear that today “there are no plans” for this, but given the anticipation generated by the launch of Project Zero: Maiden of Black Water, he has shown his interest in “consider remastering for other installments”Of the saga.

In the interview, taking into account that the options for a possible remaster are limited to the original trilogy, as well as the fourth installment that came exclusively to Nintendo Wii, Shibata has been asked about his favorite ghost story from the series, and has not hesitated for a moment to opt for Project Zero 2: Crimson Butterfly, a game in which he opted to focus on creating “something sad and scary“, In which the characters” convey their feelings “to the player.