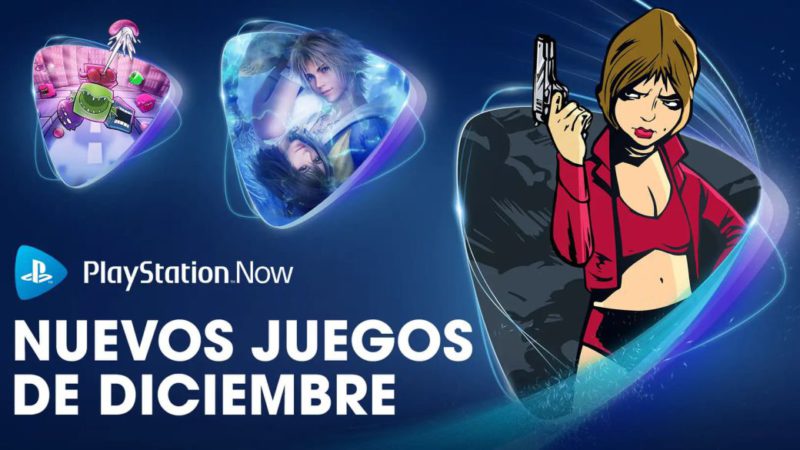 Sony Interactive Entertainment has confirmed the titles coming to PS Now starting this month from December 2021. The Japanese company has detailed the latest additions to the subscription service for PS4, PS5 and Windows PC consoles, which allows you to play more than 700 PS2 and PS4 titles as well as PS3 (streaming only) without limits. Those chosen for this last batch of the year are Grand Theft Auto III: The Definitive Edition, Final Fantasy X/X-2 HD Remaster, Spitlings and John Wick Hex.

These four titles are added to the PlayStation Now game catalog from this December 7th. As is usual, some of them arrive on a limited basis, so that they will come out of this rotation as the months go by.

Specifically, Sony reports that Grand Theft Auto III: The Definitive Edition will only be playable on PS Now until January 31, 2022. The players of PS4, PS5 and PC Windows can download from this Tuesday, December 7, the remastered version of the mythical GTA 3, with a renewed Liberty City; although not without errors. Rockstar Games is already working on new patches to improve the result.

Final Fantasy X/X-2 Remaster no introduction needed. The tenth installment of the Square Enix RPG series is one of the most important in the series; Essential that should not be missing in the collection of every lover of the series. Secondly, Splitlings is a chaotic action arcade game for one to four players where we control the Spitlings, rectangular creatures with teeth to get rid of all those bubbles that appear on the screen. Finally, John Wick Hex is a strategy title with a touch of action in which the player will put himself in the shoes of John Wick, the professional hit man of the well-known saga.