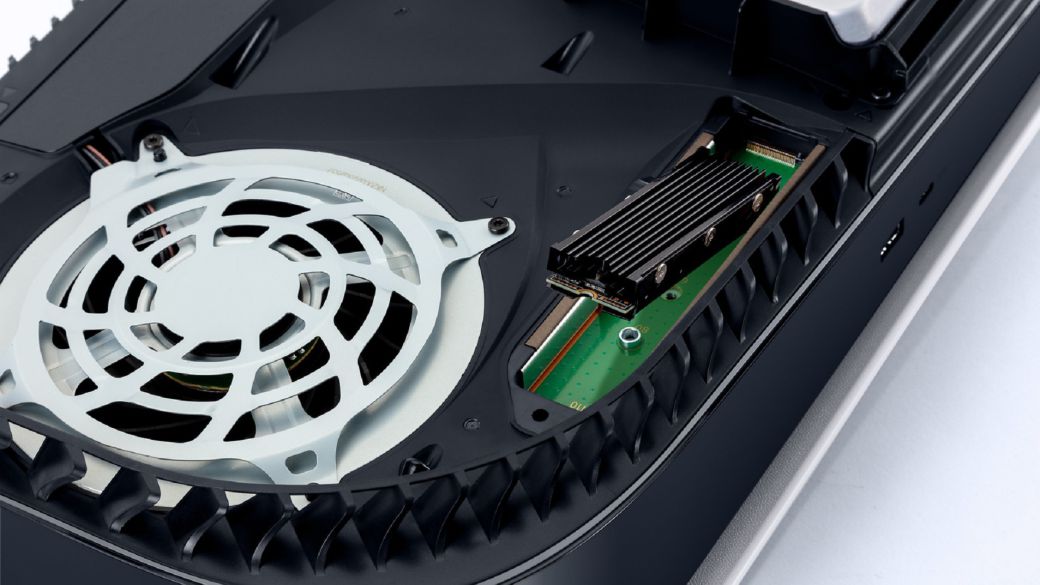 The September update for PlayStation 5 is now available to download. This new version of the firmware adds one of the most demanded features, the possibility of expanding the internal memory of the device with a new disco duro M.2 SSD. Those who acquire this type of hardware, which is characterized by offering ultra-fast loading times, will be able to install it on both models of the console. To facilitate its installation, Sony has shared a video tutorial, which you can see below these lines.

“Once installed on the PS5 or PS5 Digital Edition, the M.2 SSD storage is can use to download, copy and launch PS5 and PS4 games, as well as applications “, they point out in the official PlayStation blog. Players will have the opportunity to boot titles directly from this drive, as well as move games from one drive to another.

Sony has also informed that not all discs will be compatible, since they have to meet a series of minimum performance requirements, as well as have the suitable size to be able to insert them in the hole reserved for the device. Thus, the Japanese company has provided a requirements list. In addition, that same web page includes precise instructions in Spanish on how to install the hardware, so if you have doubts with the video you can consult the text tutorial.

In addition to this important novelty, the update adds another series of changes, ranging from the possibility of use 3D Audio on the built-in speakers from the television or monitor to various interface enhancements. PlayStation Now, the subscription service that allows access to the catalog of PS2, PS3 and PS4 games, now allows you to choose between 720p and 1080p resolution in each of the titles.

PS5 has been available on the market since last November, although it is still difficult to get a unit due to the semiconductor shortage.