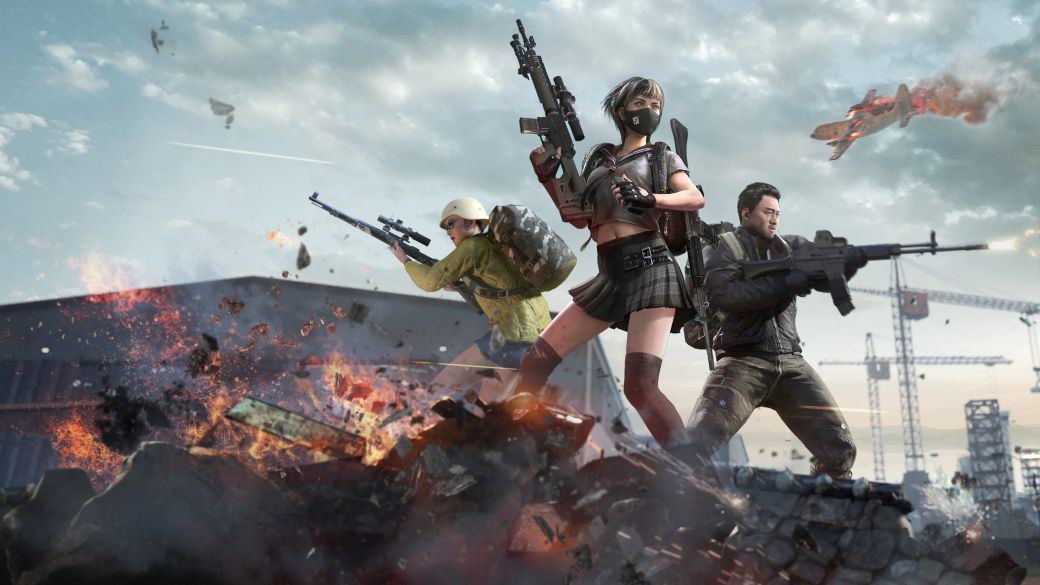 PUBG: Battlegrounds, the new name now worn by the popular PlayerUnknown’s Battlegrounds, is available on PC at no cost; from this moment and until next August 16 at 23:00 (Spanish peninsular time) you can enjoy the acclaimed battle royale completely free of charge. The promotion is part of the event Free Play Week, which also offers different bonuses for playing during the next few days.

Several game maps are included (Sanhok, Miramar, Vikendi, Karakin), as well as the new 8×8 map Taego that was included in the last update is available, among other new features. Those who dare to try their luck with the intention of being the last man standing will receive exclusive decorative objects, as long as they do so in this free trial period.

In addition to the aforementioned Taego map, update 12.2 left us interesting additions to the title, starting with the gulag, whose functionalities allow us to return to life after falling in combat in the purest Call of Duty: Warzone style. Two new weapons also arrived: The K2 assault rifle It is a 5.56mm caliber weapon, similar to the Krieg 6 from Black Ops Cold War; will accompany you DMR MK12, of the same caliber and designed for medium and long distance combat.

It also highlights the self-defibrillator, an inventory item obtained through loot scattered across the map. When you fall downed (not dead), you can use it to regenerate and return to the battlefield, without needing an allied player to revive you. It can only be obtained in Solo and Team modes and it is not possible to cancel automatic resuscitation if it has been started.

PUBG: Battlegrounds is available on PC, PS4 and Xbox One. We remind you that the free trial only applies to the PC (Steam) version.